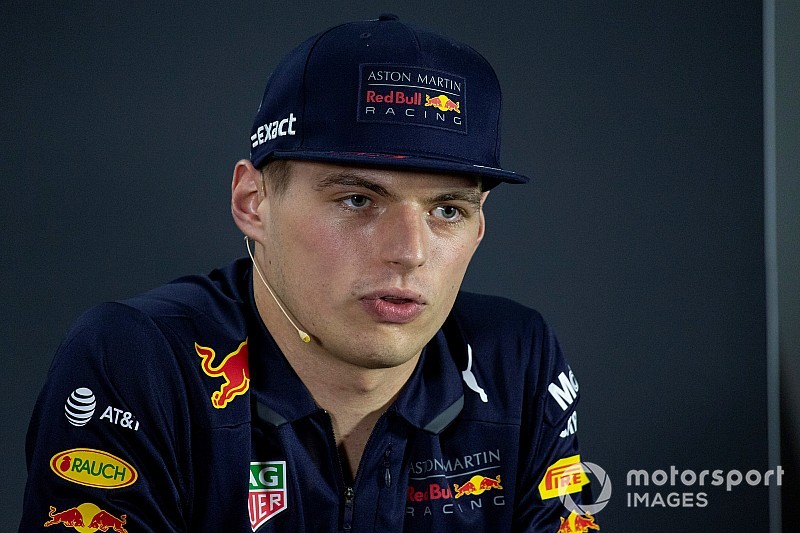 The programme has been running annually since 2017 and enables stewards from across various motorsport disciplines to gather and share their experiences.

Verstappen was handed a two-day public service penalty after shoving Esteban Ocon in parc ferme at Interlagos last year, which came in the wake of Verstappen being punted out of the lead by the lapped Ocon.

The Dutch driver carried out the first day of his sanction at last month’s Marrakesh Formula E round in January, observing the panel of stewards, which included ex-F1 racer Vitantonio Liuzzi.

The case studies involved considering an incident, deliberating with stewards, and deciding an appropriate course of action.

“We are doing our job on the track, trying to get the best out of the race, and it’s clear that the stewards are doing their job to find the best way to reach a fair decision,” Verstappen said.

“It’s been a good lesson for me and I’ve learned a lot, both in my day in Marrakesh, which I really enjoyed and which gave me a good understanding of the stewards, and now here – I think it’s also good to be a part of this event.”

Over 200 representatives participated in seminars throughout the course of the three-day event.