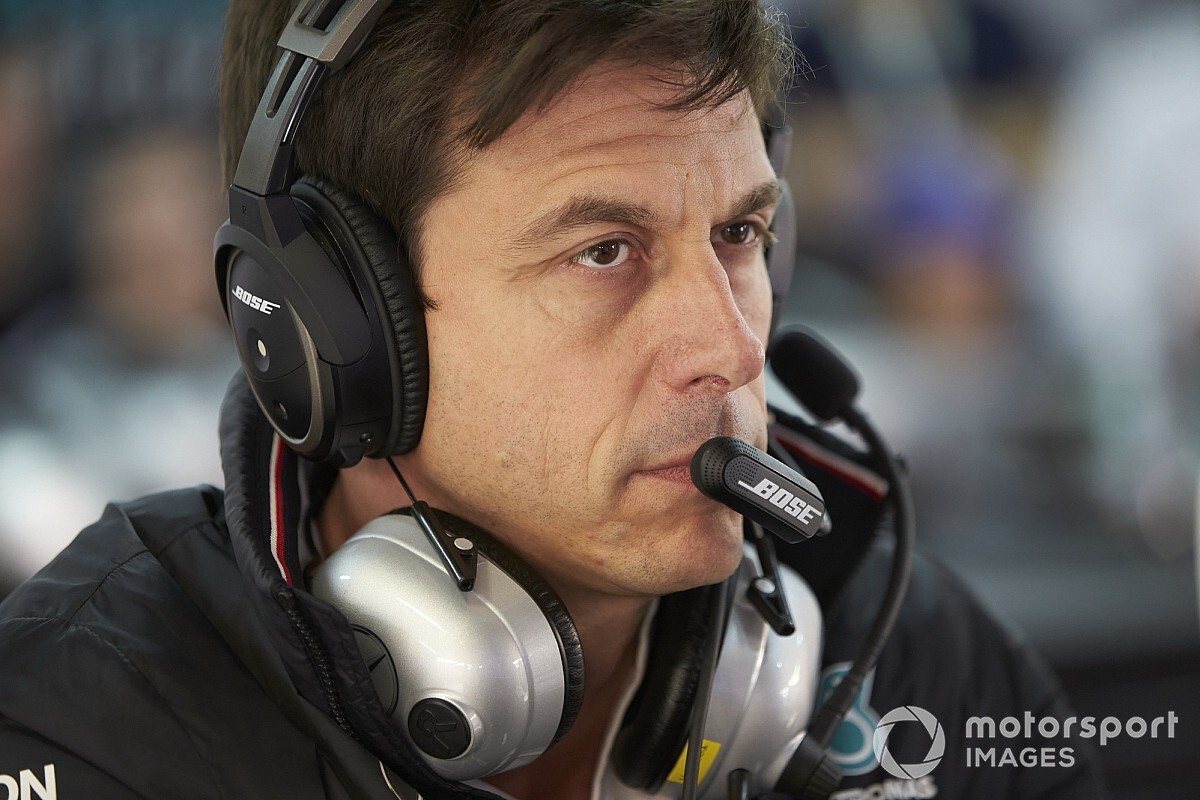 Mercedes team boss Toto Wolff has slammed the “pathetic” lobbying from teams that he believes has led to Formula 1 suffering from races with extreme tyre management this year.

F1’s tyre supplier introduced softer compounds for 2018 but these have suffered from overheating and blistering at several tracks.

Instead of high-degradation grands prix leading to multiple pitstops and more variety, races have been run at a slower pace as drivers try to manage their tyres.

Pirelli introduced a 0.4mm thinner tread in Spain, France and Britain to combat this on high-speed tracks with new surfaces, having recorded blistering in pre-season testing at Barcelona.

It was intimated that it had been influenced by Mercedes and Ferrari blamed the change in tyres for its own failure to be as competitive in Spain.

Sebastian Vettel then suffered blistering on the standard, thicker tyre in the post-race test and admitted Pirelli’s thinner tread was better.

Thinner-thread tyres will become the norm in 2019 and when asked if they will help with the blistering that has impacted so many races this year, Wolff said: “I think there is just people who have no clue, that get meddled into the discussion about how the tyres should look like, and how they should behave.

“They should keep out of it, they should listen to the drivers and to the teams, and the teams shouldn't be opportunistic as they have been in the past, thinking that somebody has an advantage or disadvantage and then lobbying for a certain direction.

“This is what the story of this thing was, when you remember back six months ago, the discussion about the thinner tread.

“I mean, it's unbelievable that people said, 'Yeah, Mercedes wants them because they're blistering' and then at the next race another team was blistering and they couldn't even finish their stint properly.

“It's just pathetic how opportunism drives various stakeholders in this business, to push for a direction that is detrimental for the sport.”

Pirelli joined F1 and FIA delegates at a meeting of the Grand Prix Drivers’ Association in the Brazilian GP paddock on Friday to discuss, among other things, the need for more durable tyres.

Wolff said F1 had ended up going in “completely the wrong direction” with its demands.

“We have expressed our support for Pirelli because we know it is a difficult task to manage,” he said.

“I think in the past years we have simply asked the wrong things from Pirelli, by making the compounds softer and softer and softer, trying to trigger degradation and therefore more pitstops.

“But when strategists have come up with the fastest race time, it's about managing those tyres and still try to achieve a one-stop or a two-stop sometimes.” 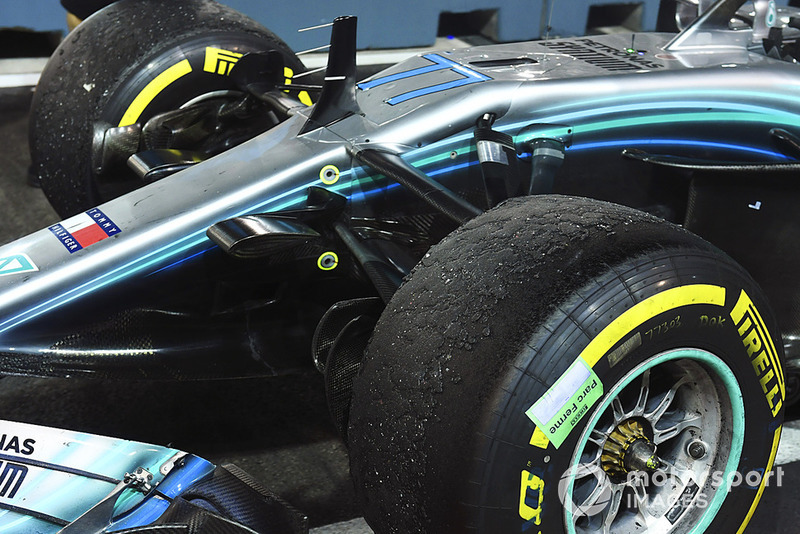