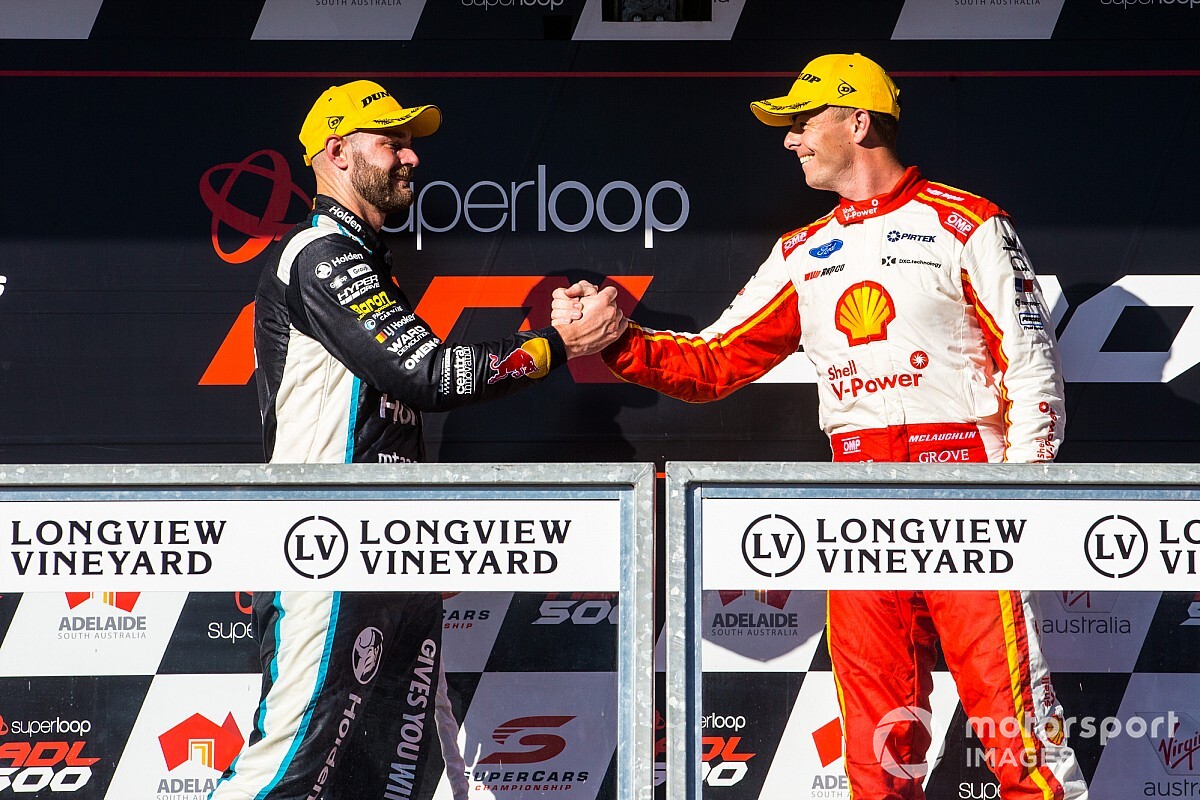 Supercars stars Scott McLaughlin and Shane van Gisbergen have both signed on for this week's two-driver ARG eSport Cup race on the Bathurst circuit.

The TCR Australia promoter is set to host a two-driver, two-hour virtual enduro on the Mount Panorama layout, with crews using the Audi TCR car.

Some big names are now starting to sign up for the race, headlined by Supercars aces McLaughlin and van Gisbergen.

The Penske driver will partner ARG's events co-ordinator Ben McMellan, who's been a regular starter in the eSport Cup field throughout the season.

Fabian Coulthard will do likewise, pairing up with Tony D'Alberto ahead of their real-world Bathurst 1000 campaign later this year.

There are some top sim racers in the field too. Fawzan E-Nabi, fresh from his start in the Supercars Eseries, will partner points leader Harley Haber, while Cody Burcher – who has starred in the ARG series in recent weeks as a wildcard, will line up with fellow front-runner Nathan Herne.

Coverage of the race will kick off at 8pm AEST on Thursday, and can be streamed live and free through Motorsport.tv.