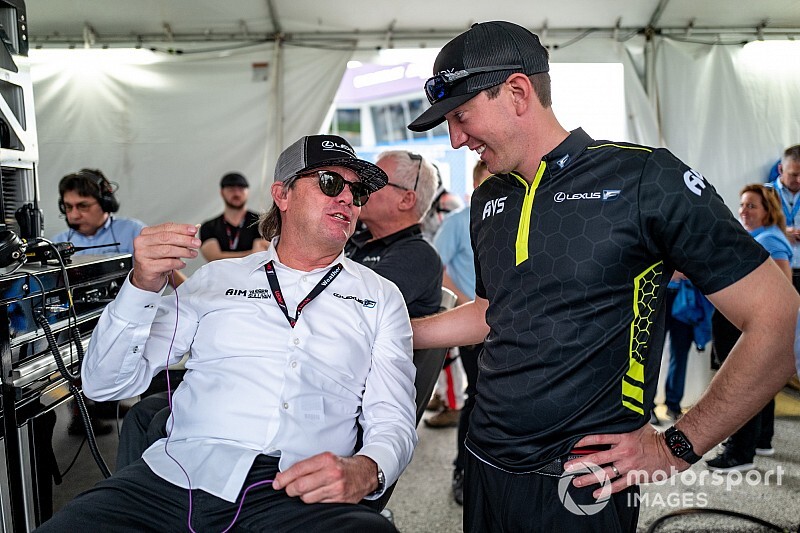 Kyle Busch says he “had a lot of fun” on his Rolex 24 at Daytona debut, but says he wants to evaluate the weekend before committing to a return to the IMSA WeatherTech SportsCar ranks in future.

Reigning NASCAR Cup champion Busch finished ninth in the GTD class in an AIM Vasser Sullivan Lexus RC F GT3, but the team was never a factor in the battle at the front of the 18-car field. He completed four driving stints for more than six hours behind the wheel in total, but brake issues delayed the car he shared with Jack Hawksworth, Parker Chase and Michael de Quesada.

“There was a lot going on and a lot to learn and kind of pick up on and figure out," said Busch. “Overall it was good. We had a lot of fun, I enjoyed it. Just being able to get back in a racecar again, kind of my season warm-up, if you will, and to be able to go out there and run a ton of laps and have a good go of it. I think the triple stint was probably a Cup race in my mind, and then I was able to get in some more time, too. That was certainly a lot of run time.

“Unfortunately, we just got a little behind with the brake change there, had some issues on the right-front caliper. I guess that got us a little bit further back than we wanted to be. We just didn’t have the long run pace."

Busch admitted that he did get woken up with "a jolt" in the early hours when he'd taken time out to get a nap in between stints.

“They tried getting a hold of us," he said of the team. "We had our cell phones on for text messages and that didn’t work, so they had to come banging on the door to wake me up, then it was 'OK, hurry up' and get a bite to eat quick and get dressed and get out. When I first got in the car, lap times weren’t quite great. My second and third stint times were fine once I got my eyes open. I think I went from running 46.9s to 46.6s, so that was more on pace.

“Racing at night, people were talking about how difficult it was and I’ve been to some short tracks that don’t have very good lights, so there were plenty of lights here to see around. Obviously sometimes when you’re following a guy, or having a guy follow you, their lights are in your mirror the entire lap around the race track. That’s a bit difficult, but it’s not too bad getting the experience of running at night and having my first 24 hour was pretty cool."

When asked about the chances of him returning to the event, he replied: “Too soon to say. I think I will digest all of this and figure it all out. I enjoyed the experience and being able to get out there and do it. We’ll see what happens next.” 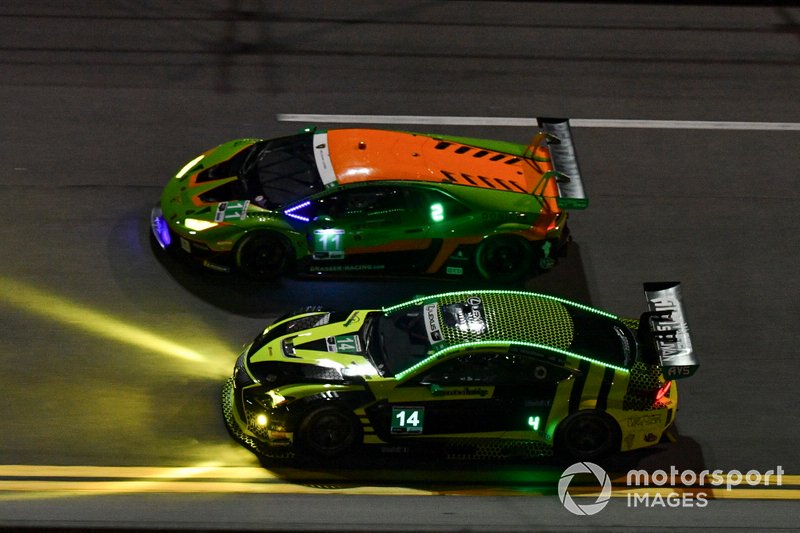 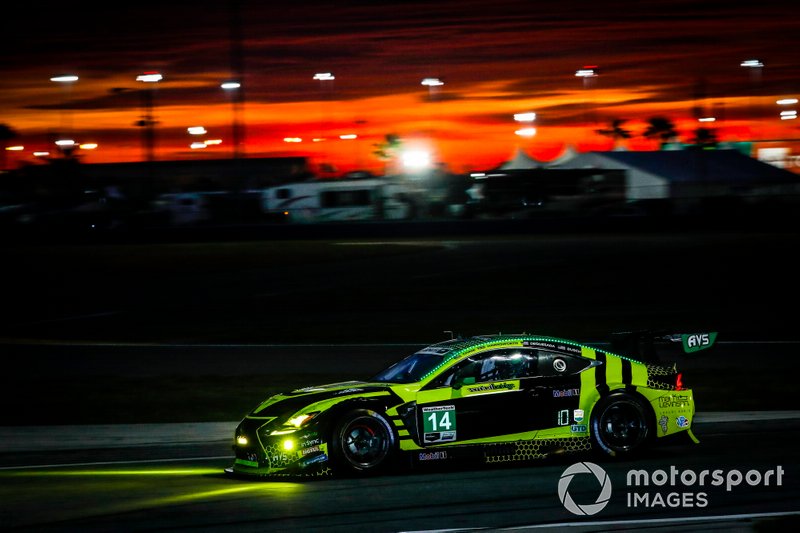 “He impressed,” said Vasser. “I’m not sure why he impressed – he’s a NASCAR champion! He’s won more NASCAR races in the modern day than anybody, but it takes a lot of confidence and guts to jump into a discipline that he’d never really done before and he did it with ease.

“He was really, really impressive. He was running times of the top sportscar pros. It was a joy to have him.

“He’s a very serious guy, but he was a joy to have on the team and really added a lot for our people to see how a true professional works. Not that we don’t have them here, but he’s a great champion and a true champion.’’