The WRT Audi team is closing on a deal to race next year's Rolex 24 Hours at Daytona in the GT Daytona class. 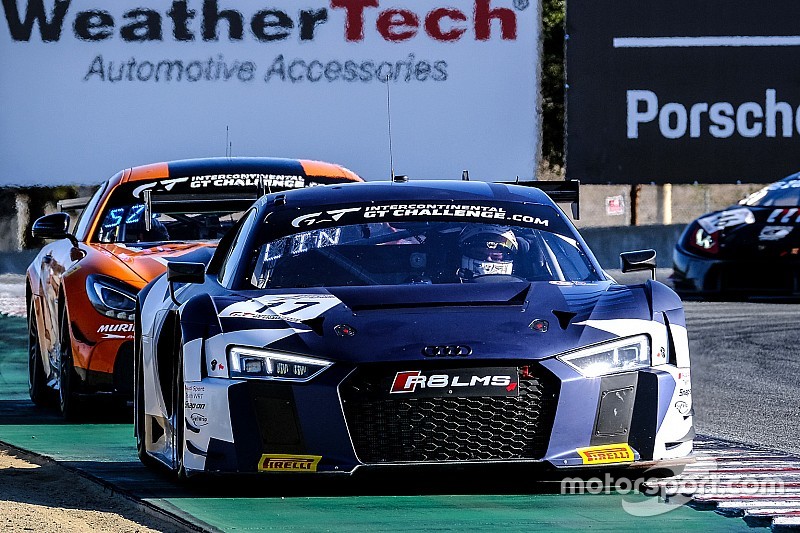 The assault on the GT Daytona class in the IMSA WeatherTech SportsCar Championship opener with a single Audi R8 LMS GT3 would give the Belgian team the chance to add to a roster of 24-hour victories that already includes outright wins at Spa, the Nurburgring, Dubai and Zolder.

Team boss Vincent Vosse told Motorsport.com: "There is a an opportunity, we are working on it and it looks positive.

“When you have the chance to race at Daytona in a good way with the ability to fight for class victory you have to try to go for it."

Vosse explained that the deal was not being brokered by Audi, but that he expected to have some WRT-aligned factory drivers among a mandatory pro-am line-up for the race.

A decision on Daytona will be made by WRT imminently, according to Vosse, so the team can take part in the official pre-event 'Roar' test on January 4-6.

WRT is not expecting to defend its Bathurst 12 Hours crown in the opening event of the 2019 Intercontinental GT Challenge next February.

"It doesn't look like we will be there at the moment and it's not a race you can decide to do at the last minute," said Vosse.

Audi has announced its intention to defend its IGTC manufacturers' title, but has yet to reveal which teams will represent it in the five-round series.

Vosse said that an announcement of WRT’s drivers for its inaugural DTM assault in 2019 with Audi would be made either at the end of December or the beginning of January.