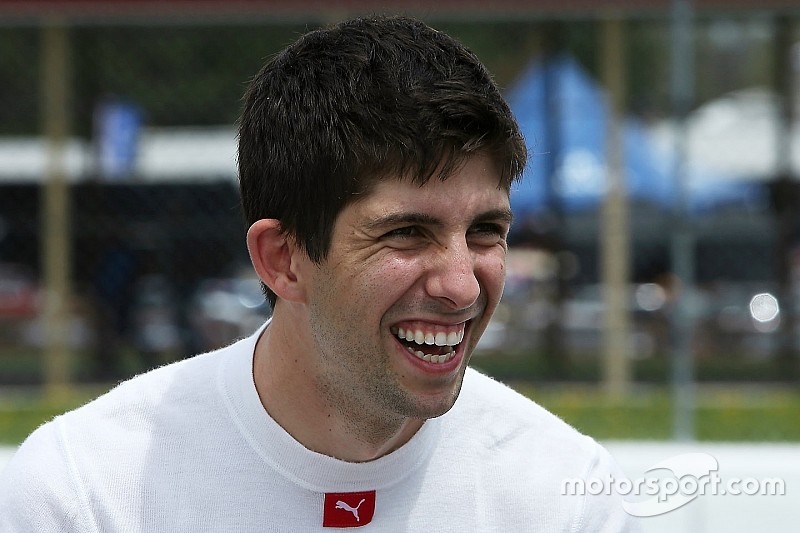 Taylor, who joined Penske-Acura for the 2018 IMSA season after winning last year's title alongside brother Jordan, will make his fifth start at La Sarthe on June 16/17 and his third in the LMP2 class.

Cheng stepped down from racing full-time in the FIA World Endurance Championship this year after partnering Tristan Gommendy and Alex Brundle for the full season in 2017.

“After the success of last year, I decided to step back to focus on the management and development of Jackie Chan DC Racing," explained Cheng.

"However, the Le Mans 24 Hours is a race I wouldn’t want to miss and am proud to be on the grid once again for my fifth participation.

“Obviously, it will be a complicated and busy race at Le Mans but I’m sure that the crew of all our cars are ready to defend our great results of last year.”

The confirmation of Taylor's Le Mans seat came as part of an updated entry list, which has also filled in the other gaps in the LMP2 roster.

Andrea Pizzitola, who competed for G-Drive Racing at Spa, is now slated to contest Le Mans in the #26 Oreca as well alongside regulars Jean-Eric Vergne and Roman Rusinov.

Alexander Imperatori had also been considered by G-Drive, but his gold status meant the team would've needed an exemption from the rule that requires all LMP2 teams to run at least one driver rated silver or bronze.