Toyota is anticipating a skirmish with privateer LMP1 outfit SMP Racing in the opening stages of the Le Mans 24 Hours due to the Russian team’s blistering top speeds.

At the pre-event test day earlier this month, SMP driver Stoffel Vandoorne hit speeds of 350km/h on the first part of the Mulsanne straight in his AER-powered BR Engineering BR1, setting a new top speed record in the FIA World Endurance Championship.

While Toyota is expected to maintain a significant advantage over SMP and fellow privateer squad Rebellion over a race distance, the Cologne-based team is wary of the threat of the non-hybrids on pure one-lap pace.

Toyota team boss Rob Leupen thinks one of the privateers might be leading the way on the first lap of the race, with the second sector in particular favouring the turbocharged SMP car.

“Yes, definitely”, Leupen said ahead of Wednesday’s on-track action when asked if he could foresee the SMP machines passing the Toyotas. “We will not do 351[km/h].

"When we see the speed trap, we are lifting there. They have all the advantages to do this. We are restricted by the amount of fuel we have and the energy we have for one lap, they definitely don’t have this." 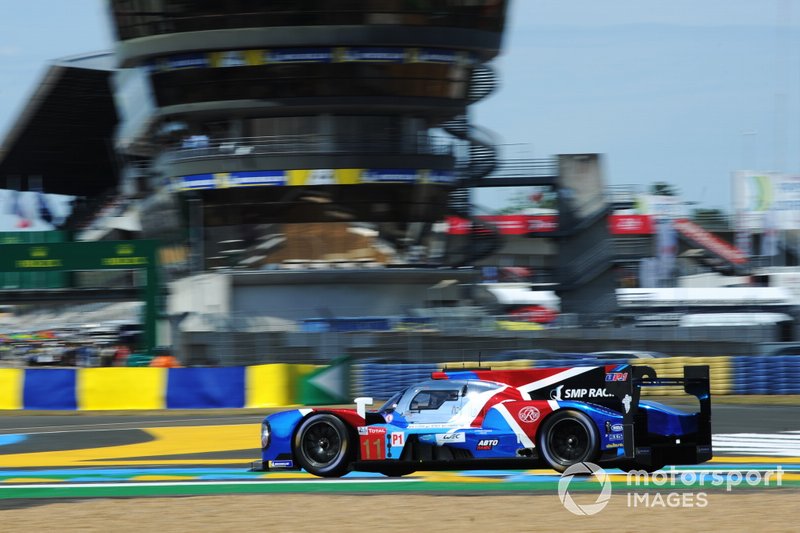 “They have a massive top speed, so for sure sector two and the beginning of sector three will be a bit tough for us," he added.

SMP’s Le Mans veteran Stephane Sarrazin says he is looking forward to mixing it up with Toyota at the start of the race.

“If I have the opportunity, if I qualify P3 or P4, and if they have a lot fuel cuts, I will try to pass them,” Sarrazin told Motorsport.com.

“It will be interesting and fun to fight them on the first lap but I think only for one lap. It will be difficult [to do anything more]. As in every race, they will be three, four seconds [a lap] faster than us.”

Mike Conway, who is driving the #7 Toyota TS050 Hybrid, is not taking another front-row lock-out for granted.

“No, especially in these [rainy] conditions,” Conway said. “If you put all their mini-sectors together, they are right there. We expect to see the same [in qualifying].

"You know what qualifying is like here, if you get the lap or not. It’s not a foregone thing, they might start in front.” 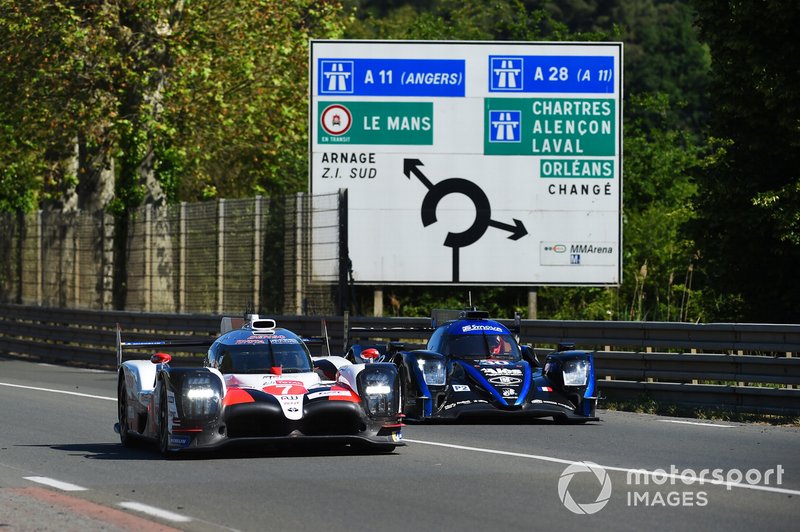