Subscribe
Previous / The other side of Alex Bowman: 'HMS is where I want to be' Next / Kyle Larson "can’t even describe" his World of Outlaws win
NASCAR Cup / Charlotte Preview

NASCAR will attempt to run four races in as many days, starting with the longest event on the schedule this Sunday – the Coca-Cola 600 at Charlotte (N.C.) Motor Speedway.

After a successful return to action at Darlington Raceway, NASCAR will race from home for the next four days with two Cup races, one Xfinity and one Truck race at Charlotte Motor Speedway.

How did things go at Darlington?

No positive cases of COVID-19 were reported from the track following NASCAR's return at Darlington, which included two Cup races and one Xfinity Series event.

The Cup races were won by Kevin Harvick and Denny Hamlin with Chase Briscoe taking an emotional victory in the NXS race.

Kyle Busch was in the spotlight, and not just for his late-race duel with Briscoe in Thursday's NXS race. On Wednesday, he collided with Chase Elliott in the closing laps of the NCS show while battling for second, resulting in a middle finger from NASCAR's Most Popular Driver.

Ratings for NASCAR's return were very promising with 6.323 million viewers tuning in for the first race. It was the most watched Cup Series race (excluding the Daytona 500) in nearly three years. The sport's first midweek race since 1984 was hindered by rain from start to finish, but still boasted 2.087 million viewers on Wednesday. 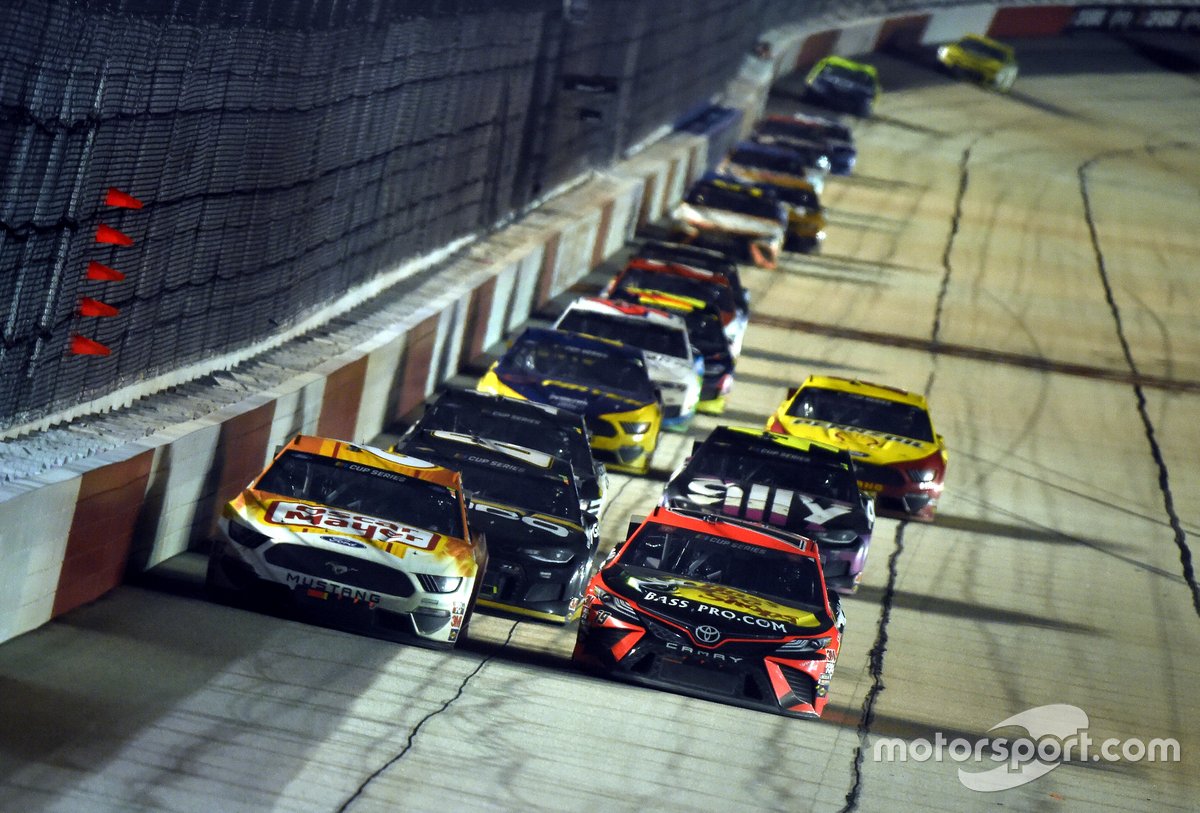 When is the action at Charlotte?

Unlike most events on the schedule at the moment, the Coca-Cola 600 will include live qualifying. The session will take place at 2 p.m. EST with the race following at 6 p.m. EST.

FOX will carry all events with the 600 broadcasted on the main channel with the other three races on Fox Sports 1.

The second Cup race on Wednesday evening will be just over 300 miles.

The protocols in place at Darlington remain in effect for the Charlotte race week as NASCAR moves to prevent any COVID-19 cases appearing in the garage. This means no fans will be permitted to attend and PPE is mandatory for all present at the track.

NASCAR has collaborated with public health officials, medical experts and state and federal officials, and implemented a comprehensive health and safety plan. In accordance with CDC, OSHA and state and local government recommendations, almost every aspect of how the event is conducted will be significantly modified, including the following provisos: 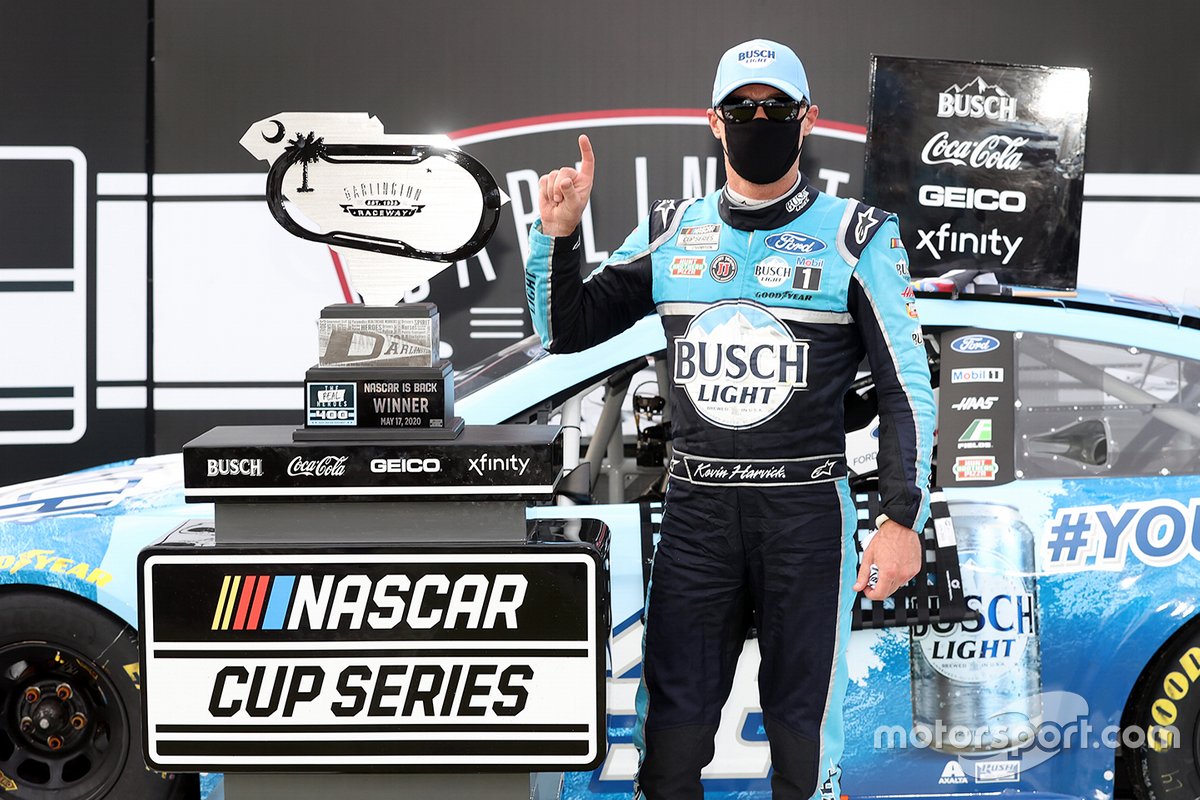 Where is NASCAR heading after Charlotte?

NASCAR released more of its revised schedule earlier this month, detailing plans up until June 21. Follow the four days of racing at CMS, the series will head to Tennessee for two events at Bristol Motor Speedway.