Why NASCAR can't win its war on cheating overnight 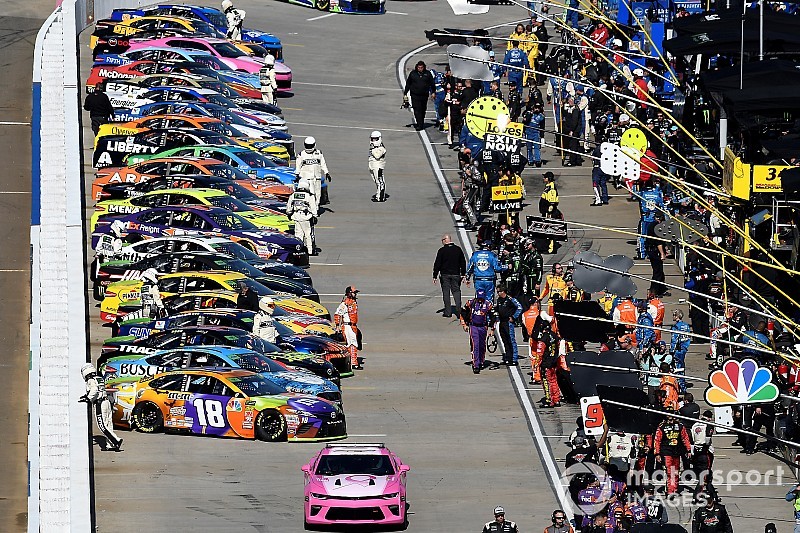 NASCAR has taken the first steps towards stopping teams and drivers exploiting loopholes by introducing a rule that will disqualify drivers if they are found to have breached regulations in a race. It's a positive first step on what will be a long journey.

That phrase applied to drivers who won Cup races but then failed post-race inspections. Rather than remove said driver from the results, NASCAR would punish the offender by preventing the victory counting towards an automatic playoff berth. But the record books would still show that driver, effectively caught cheating, as the winner of the race.