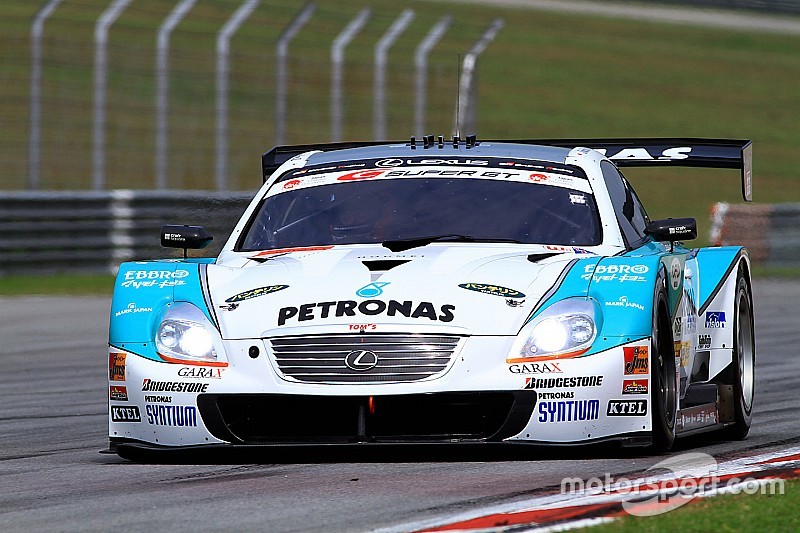 Le Mans 24 Hours winner Andre Lotterer says he couldn't realistically consider a return to racing in Japan while he is racing full-time in the ABB FIA Formula E series.

Lotterer first moved to Japan in 2003 and became one of the most successful drivers in the country’s domestic championships over the next 15 years, winning two titles in Super GT and another in Super Formula.

However, the German was forced to leave Super Formula shortly after securing a Formula E drive with Techeetah in 2017/18. The 37-year-old had already backed out of Super GT after 2011 due to increasing commitments with Audi in the FIA World Endurance Championship.

During this month's Spa WEC round, Lotterer suggested it was unlikely he would be prepared to consider another season of racing in WEC with his Rebellion Racing squad without the ability to challenge the dominant Toyotas.

But, when asked if that meant he could consider a return to Japan alongside his FE drive, the German downplayed the prospect.

“When I started racing FE I still had my drive in Super Formula, but I quickly understood there are too many clashes - it’s not doable,” Lotterer told Motorsport.com.

“I had been combining it [with other series] a lot in the last 10 years and it costs a lot of energy. It’s nice to focus much more on one championship and FE is a championship where you have to work a lot on harder than others. I’m focussed on that, and it’s paying off.

“I’m glad I had 15 years in Japan and maybe one day I could go back, I don’t know how long I can do FE. Super GT is also a great championship, who knows. But combine it, difficult. It’s getting more and more difficult.

“I don’t know how Seb [Buemi] does it, combining two works programmes [with Nissan in FE and Toyota in WEC]. It was OK to combine [FE] with WEC because there’s not much testing, no sim at all with the Rebellion team."

Lotterer had previously stated that he was not yet ready to follow in the footsteps of Rebellion LMP1 teammate Neel Jani and quit the WEC due to lack of competition, but at Spa he said he "doesn't know" whether he will stay on for 2019/20.

He said that his FE programme is giving him similar satisfaction to what he got from racing with Audi, and then Porsche during the WEC's LMP1 heyday.

"I still love Le Mans and racing in Spa, it deserves good cars and good entries, but at the moment I don’t know," said Lotterer. “Let’s see what the future brings.

"I’m not against [staying in the WEC] if there’s a good plan. Competition is what brings this sport alive, and it’s what I have in Formula E now. 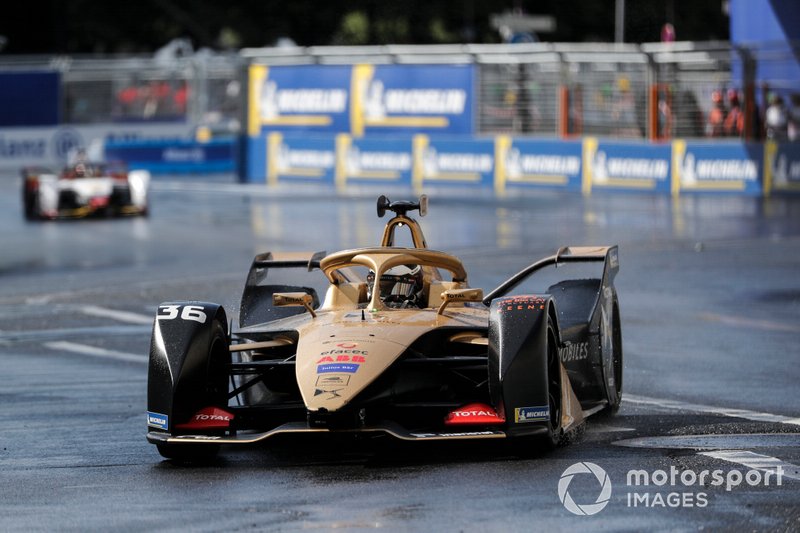