Super2 leader Bryce Fullwood will race at Kelly Racing Subaru at this weekend's TCR Australia round at Winton. 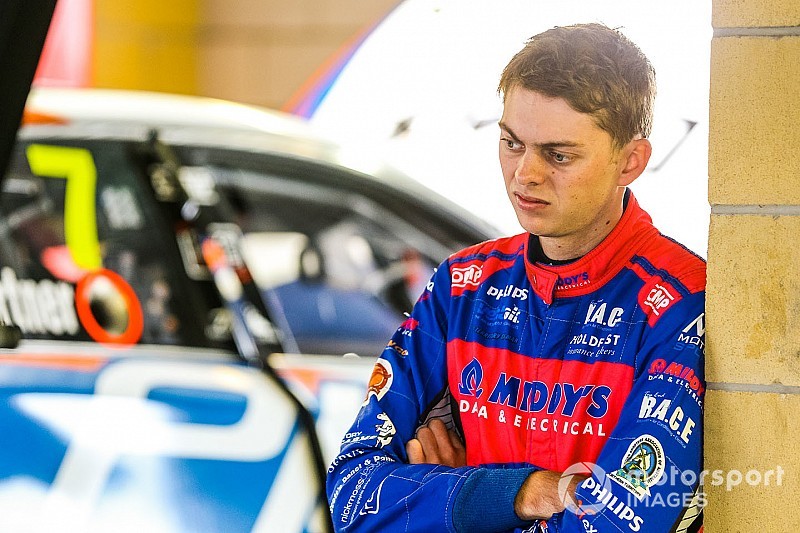 The MW Motorsport driver is already signed on with KR for this year's Supercars enduros races, sharing a Nissan with Andre Heimgartner.

He's now set for an early race debut with the squad, Fullwood set to race one of the team's two TCR-spec Subarus.

“I’m really looking forward to getting in the Kelly Racing TCR Subaru this weekend for the Winton round," said the Darwin driver.

"It’s going to be an interesting change for me; everything I’ve raced from go-karts up to the Supercar has been rear-wheel-drive so to jump in a front-wheel-drive race car is going to be different for me, and I’m looking forward to seeing what this new category is all about.

“I’ve been following along with TCR for the last few months and I kind of know what I should expect, but at the same time I’m going in with an open mind.

“It should be interesting. Obviously Supercars and Super2 there’s only three different model cars and in TCR there are a lot more, so it’ll be cool to sort of see where each car has its strengths and just go from there."

Fullwood will drive the WRX that Heimgartner raced earlier this season, which has recently undergone an engine change

Heimgartner, meanwhile, will continue in one of the team's Holden-badges Astras, which means another round on the sidelines for Chelsea Angelo.

His car has also been given a fresh engine after his dramas last time out in Queensland.