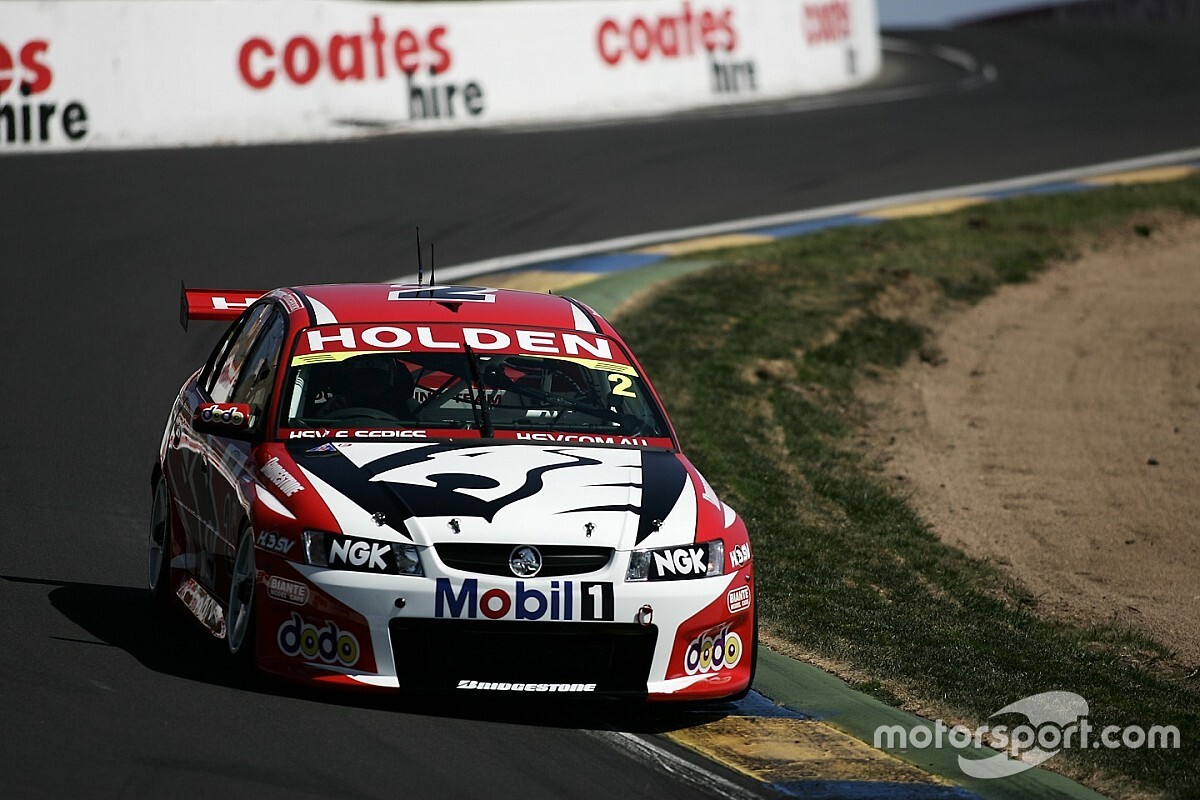 An all-Holden category has been added to the 2020 Bathurst International to celebrate the famous Australian carmaker.

The Holden Bathurst Revival will see event promoter Australian Racing Group pay tribute to the brand's racing history, on the eve of the carmaker's formal closure at the end of this year.

The Revival will be stages over three 20-minute non-competitive sessions, with a wide-ranging eligibility list going from the earliest racing Holdens right up to modern Supercars from the 2010s.

The likes of AUSCAR, Commodore Cup, Geminis, Group A, Group C, HQs, Sports Sedans and V8 Utes are among the eligible cars.

“Following the announcement earlier this year of Holden’s impending closure, we felt it was important to acknowledge the unrivalled contribution that the marque has made to Australian motorsport,” said Braid.

“There is no better place to celebrate Holden’s racing heritage than Bathurst, and we are delighted to be making the Holden Bathurst Revival a feature of our flagship event in November this year.

“The Holden Bathurst Revival will bring together an array of Holdens and their passionate custodians, whether they compete at grass roots levels around Australia or own historically significant cars that are too valuable to race in wheel-to-wheel competition. All are welcome to apply for entry to this special celebration at Mount Panorama.”

The Holden Bathurst Revival will help the event in its unavoidable pivot away from its intended global theme.

ARG had hoped to encourage teams and drivers from around the world to travel to Mount Panorama for the event, particularly TCR heavy-hitters from Europe and Asia.

However coronavirus-induced overseas travel restrictions are expected to still be in place in November, which will severely limit international participation.

The Bathurst International will also have to play host to ARG's Bathurst 6 Hour race, which was postponed from its original Easter date due to the pandemic.

Despite the ongoing uncertainty regarding a return to motorsport in Australia, ARG has vowed that the Bathurst International date – November 13-15 – remains "set in stone".

Best of the banter – Supercars at Spa-Francorchamps