Supercars squad Kelly Racing is planning a 'considerable upgrade' of its hardware for 2020, which could include revamped Nissan Altimas or a manufacturer switch. 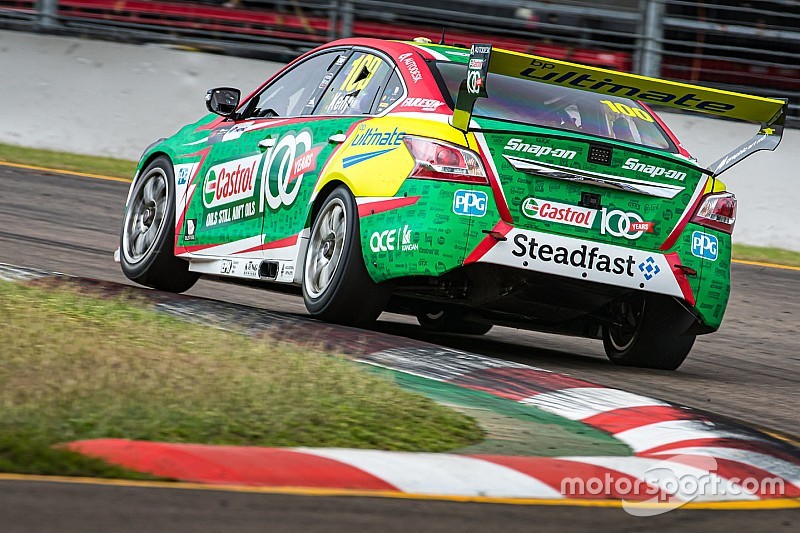 The four-car team has decided that it won't continue with the current Altima package next season, however the specifics of the planned upgrade are yet to be determined.

It could be that the team completes an overhaul of the Altima, which is effectively six-year-old technology apart from aero tweaks in 2015 and again for this season.

With the Nissan factory deal long gone, another option is to go down the customer path and move to Ford Mustangs or Holden Commodores.

A final decision on which direction the team takes is now waiting on more information from Supercars about its post-2020 technical regulations, with KR looking to avoid making an expensive change that has a limited shelf life.

"Undoubtedly," confirmed KR commercial chief Nick Ryan when asked if a change is coming for 2020.

"We can see that a change is required, and in some way, shape or form we will need to make a considerable upgrade and change to what we're currently running this year.

"At the moment we just have to sit tight and understand what changes are going to happen around the category, and that will help shape the direction for us.

"We've spoken openly about a potential major upgrade to the Nissan, so that's something that we're certainly looking into at the moment.

"But first we need to ensure we know exactly what's going on from a category perspective before we make those decisions."

Kelly Racing launched the Supercars-spec Altima back in 2013 as part of a landmark factory deal.

It was introduced alongside the FG Ford Falcon, which has since been superseded by the FG-X and then the Mustang, and the VF Holden Commodore, which made way for the ZB last year.

Triple Eight on Supercars ballast change: "It's a smart decision"