Ferrari on the podium at the Daytona 24 Hours 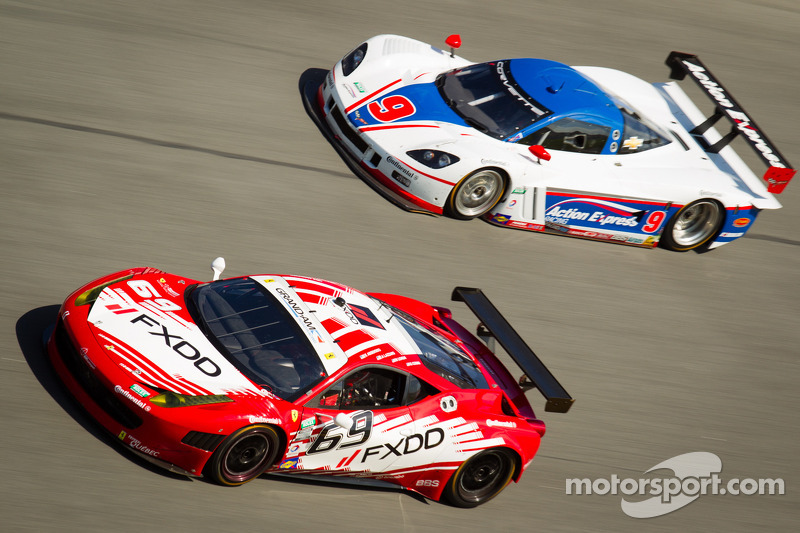 Maranello - Ferrari’s adventure in the 51st Daytona 24 Hours ended with one car on the podium and three places in the top ten, at the end of the legendary endurance race held at Florida’s Daytona International Speedway. 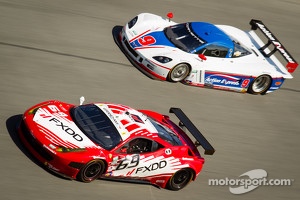 The long and closely contested race began yesterday afternoon and the 458 Grand AM was taking part in the event for the second time, after last year’s debut appearance.

Of the six cars flying the Maranello marque’s colours in the United States, the best result came from AIM Autosport, the reigning Grand AM champions with a crew made up of Emil Assentato- Anthony Lazzaro – Nick Longhi – Craig Wilkins, who took the third place on the podium on the very last lap, behind the two Sport Customer Racing Audis.

Fourth at the flag, the Scuderia Corsa Ferrari in the hands of Monegasque driver Olivier Beretta, along with the Italians, Alessandro Balzan – Marco Frezza – Alessandro Pieguidi, who were very competive in this team’s first attempt at this race, although, with four hours remaining they took a penalty because of a collision after the umpteenth appearance of the safety car, which compromised the Los Angeles based team’s legitimate aspirations to victory.

In fact, right from the start this no. 61 car suffered with electrical problems which spoilt its chances of getting to the podium, although the crew showed great potential and usually were the fastest on track.