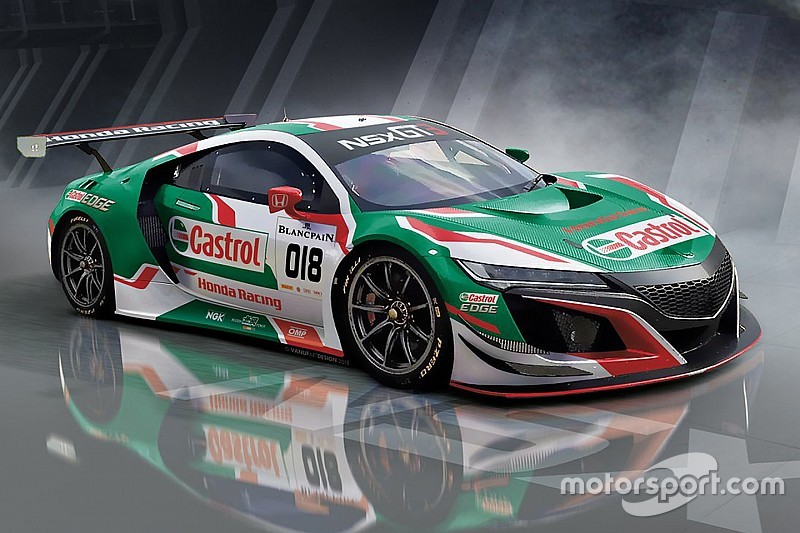 Honda will make its first appearance in the Blancpain GT Series at this year's Spa 24 Hours with a single-car NSX GT3 effort, taking the manufacturer count to 12.

The car will be entered under the Castrol Racing Honda banner in the Pro-Am class, as Blancpain sporting regulations require a brand to contest the full Endurance Cup season to enter the top Pro division at the Spa 24.

It will be the first time a Honda has appeared at the event since the final year of the touring car regulations in 2000 and the first by an NSX since 1993, when Bertrand Gachot, Armin Hahne and Kazuo Shimizu qualified on pole.

The car has been run under the Acura banner in the IMSA WeatherTech Sportscar Championship by Michael Shank Racing since 2017 and finished second in the GT Daytona class at this year's Rolex 24 at Daytona, but has never competed in Europe before.

Honda Motorsport sales and assembly partners JAS Motorsport will provide technical support, with drivers yet to be announced.

“When we helped launch Honda’s NSX GT3 customer racing programme at the Spa 24 Hours last year, we set ourselves the target of making sure a car was racing in this event in 2018, and we are incredibly excited that Castrol Honda Racing have decided to enter the event,” said JAS Motorsport NSX GT3 Project Leader Stefano Fini.

“The NSX GT3 finished second at the Daytona 24 Hours this year so its speed and reliability are without question. I’m sure that Castrol Honda Racing can perform very well at Spa.” 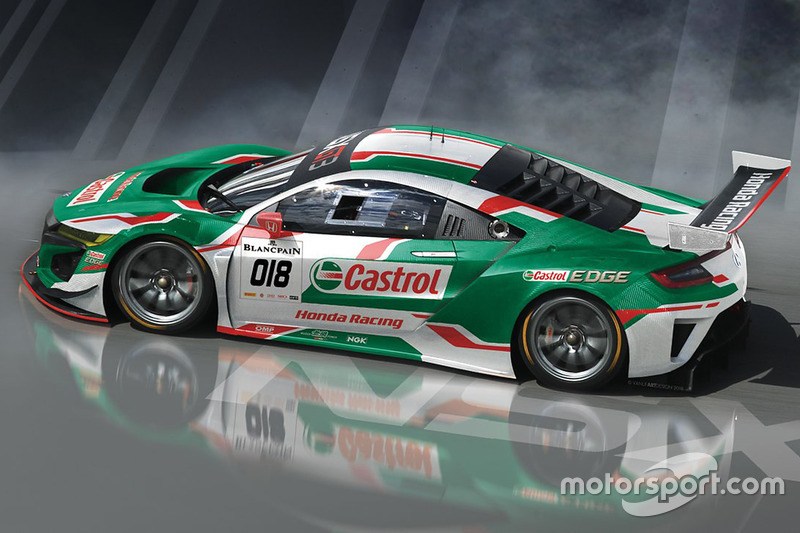