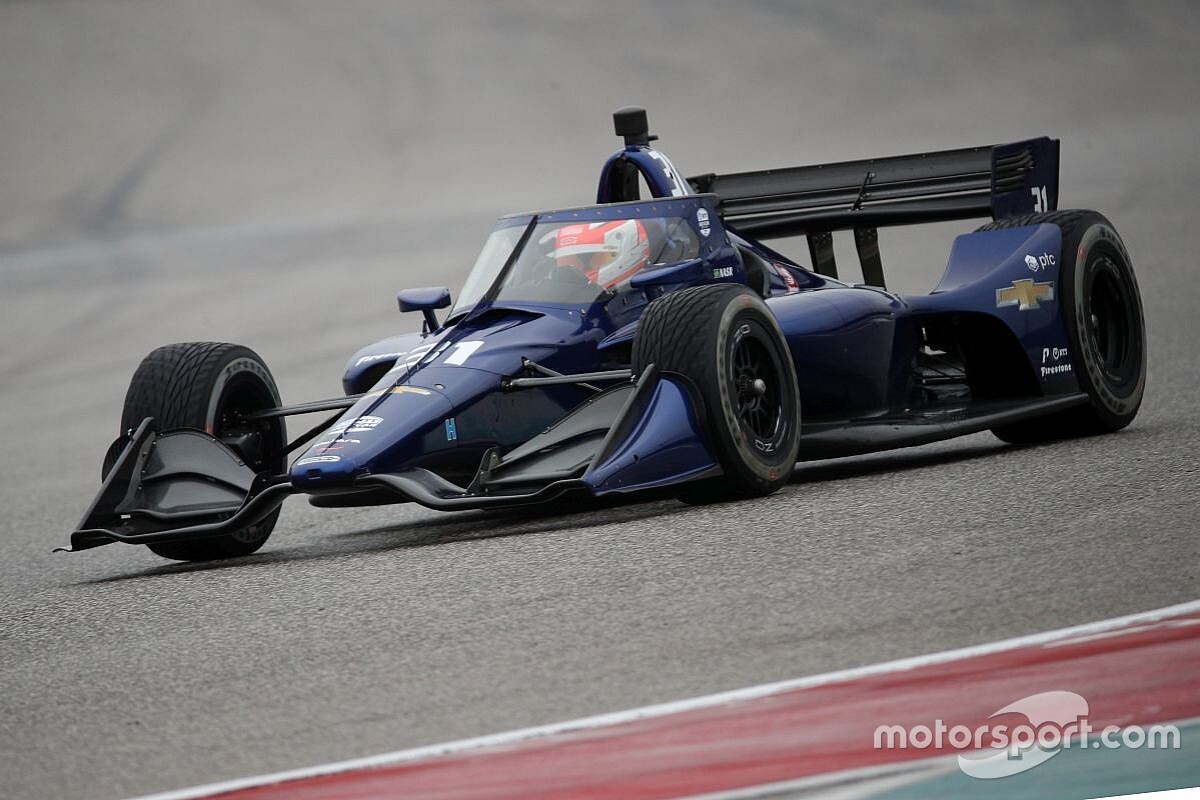 Felipe Nasr has been confirmed in the #31 Carlin-Chevrolet for this weekend’s Grand Prix of St. Petersburg, while Conor Daly has been signed to sub for Max Chilton in four oval races.

Ex-Formula 1 racer Nasr, who impressed the Carlin team in an abbreviated wet/dry Spring Training session at Circuit of The Americas last month, and the Sebring test last week will join Chilton at St. Petersburg, making his NTT IndyCar Series debut.

The 27-year-old Brazilian raced with Carlin during the formative years of his career, claiming the British Formula 3 championship with the team in 2011 and later fighting for the GP2 Series title in 2013 and 2014, with several race wins to his name.

The 2018 IMSA Prototype champion commented: “It’s nice to see that all the work we’ve put into this program together has finally paid off. I’m thankful for Trevor Carlin for giving me the opportunity to drive the No. 31 Carlin Chevrolet this weekend and to Chevy for supporting this program.

“I’m very keen to contribute to the team with my experience and my knowledge and to hopefully show that the speed we had at Sebring a few days ago will translate onto the streets of St. Petersburg. I know the team has been working really hard over the offseason and I’m very excited to get out on track first thing on Friday morning.”

Sergio Sette Camara, who shared the #31 car with Nasr at Spring Training, was yesterday announced as a Red Bull/AlphaTauri test and reserve driver, and has taken a similar role with the Dragon Formula E team.

Carlin also revealed via social media that Daly will return to the team for the races at Texas Motor Speedway, Richmond Raceway, Iowa Speedway and World Wide Technology Raceway at Gateway.

The Noblesville, IN native will, like last year, be subbing for Chilton on all ovals bar the Indianapolis Motor Speedway.

Daly will therefore be contesting a full IndyCar season, since he is racing the road/street courses and the Indianapolis 500 for Ed Carpenter Racing-Chevrolet.