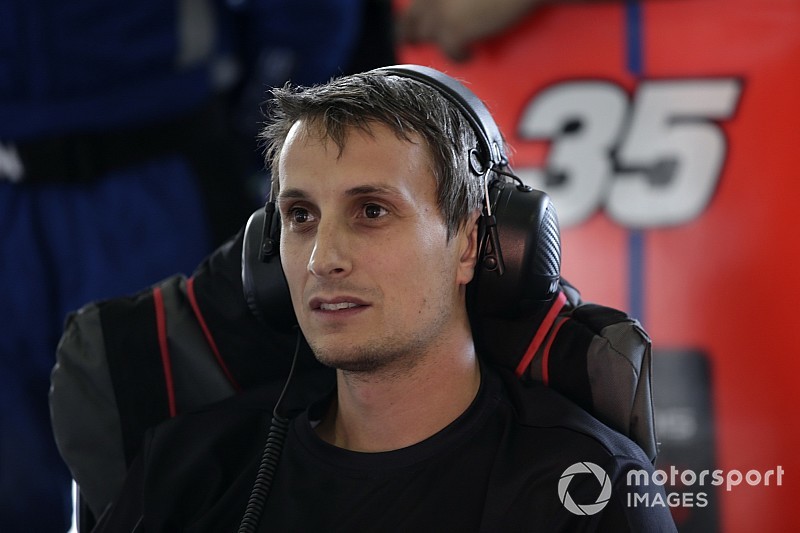 Former Audi LMP1 driver Oliver Jarvis will make a return to the Le Mans 24 Hours with the Risi Competizione Ferrari squad after a one-year absence.

Jarvis, who notched up three Le Mans podiums with the Audi Sport factory team in five starts, said: "I am delighted to be returning to Le Mans with Risi Competizione

"Having raced at Le Mans in LMP1 and LMP2, it will be a new challenge for me in GTE Pro, but I am confident with such a strong team behind me that I will be able to get up to speed quickly."

Jarvis has not previously raced a Le Mans-rules GT car, but has competed in the GT3 arena extensively with both Audi and Bentley, as well as in Super GT in Japan with Toyota brand Lexus.

Gounon described the chance to make his debut in a race that his father Jean-Marc contested 12 times was a "big dream come true".

The winner of the 2017 Spa 24 Hours thanked team boss Giuseppe Risi and historic racer and car dealer Jean Guikas, who is backing the project, for "the trust they are putting in me".

Risi added: "Jean and I are excited about our driver line-up for this year, with Pipo, Oliver and Jules.

"We expect good results from our trio, and I'm looking forward to the race and wish to thank Jean for his support in our combined effort."