Rebellion Racing concedes it has "no chance" of upsetting Toyota in the Le Mans 24 Hours unless the Japanese manufacturer makes a mistake.

The Swiss team managed to split the two Toyota TS050 Hybrids in Friday's Hyperpole session, as Gustavo Menezes qualified the #1 Rebellion R-13 within 0.555 seconds of the pole-winning time set by Kamui Kobayashi to take second on the grid.

Despite the car's pace over a single lap, Rebellion CEO Calim Bouhadra admits that the team, in what will be its final outing at Le Mans, doesn't have the speed to seriously threaten Toyota over a full race distance in a straight fight.

He admits that any chance of Rebellion finishing higher than third will hinge on a mistake-free race and Toyota hitting trouble in what is expected to be a rain-affected race. 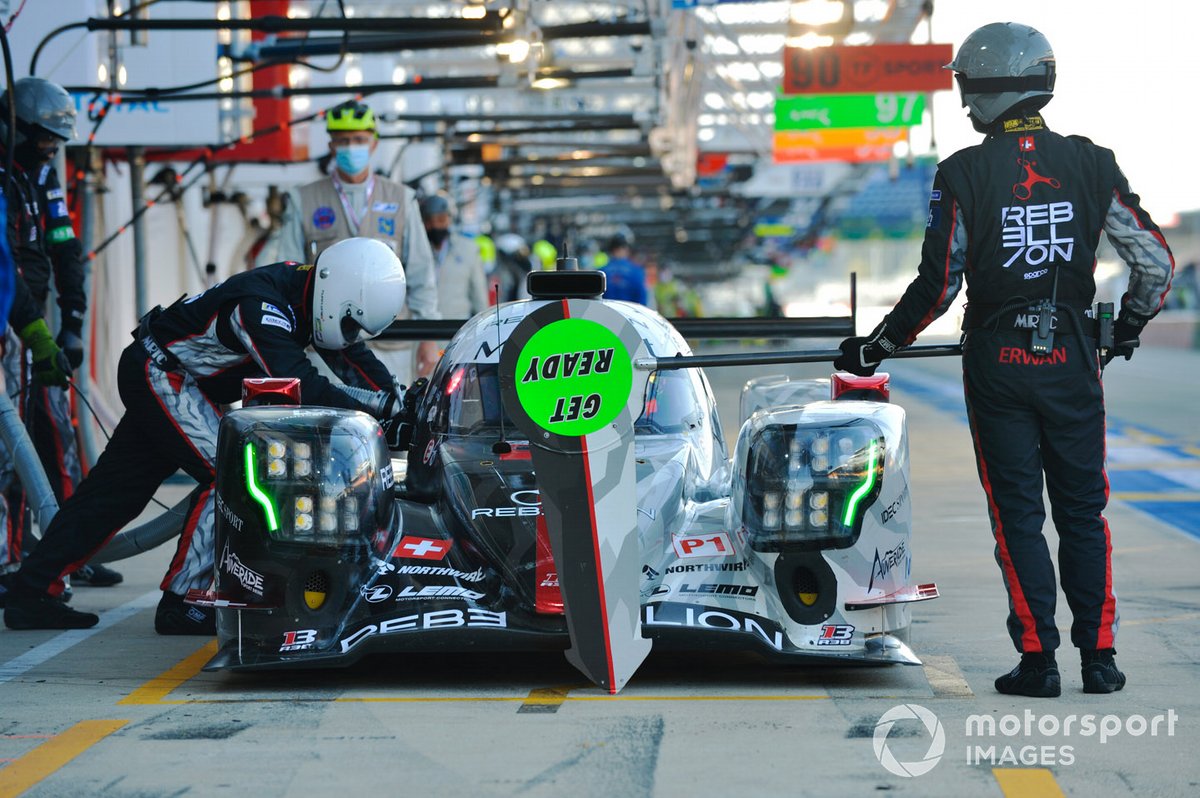 "It's always the same story: we know that it’s difficult to beat Toyota in this race, because they have still an advantage with the hybrid system and the four-wheel drive, even more if the weather is not good," Bouhadra told Motorsport.com. "This is our biggest concern.

"We are really motivated to make no mistakes and be as close as possible to Toyota. We want to push Toyota to their limit. This is exactly our strategy.

"Definitely, we have no chance to win Le Mans with our car if they have no mistakes. We have to be perfect on our side and hope on the other side they make some mistakes. This is the only way we can imagine victory."

Menezes, who described his qualifying effort as "pretty damn close to a perfect lap", admitted that the way the Rebellion produces its laptime leaves it much more exposed to losing laptime than the hybrid-powered Toyotas when encountering traffic.

"The biggest issue is their boost, and the way they can use it to get around traffic, it puts us as a massive disadvantage," Menezes told Motorsport.com.

"In clean running the pace is ok, but the places we make up the time are high-speed corners, so when we hit traffic, say, at the Porsche Curves, we can lose four seconds and we lose all our advantage. When they get traffic they regen, boost and they lose half as much time as we do.

"We have to push so hard just to maintain our pace through traffic, and they can take less risks, which is obviously important."

Toyota Gazoo Racing Europe technical director Pascal Vasselon said that it was "not a surprise" to see Rebellion land a slot on the front row, particularly with the latest Equivalence of Technology forcing the TS050 Hybrids to run 7kg heavier than in 2019.

"They are very quick, it’s not a surprise, it’s a confirmation to us," said Vasselon. "With the EoT removing performance from us race after race, at some point we have to be in trouble, and I think this year we are a bit in trouble." 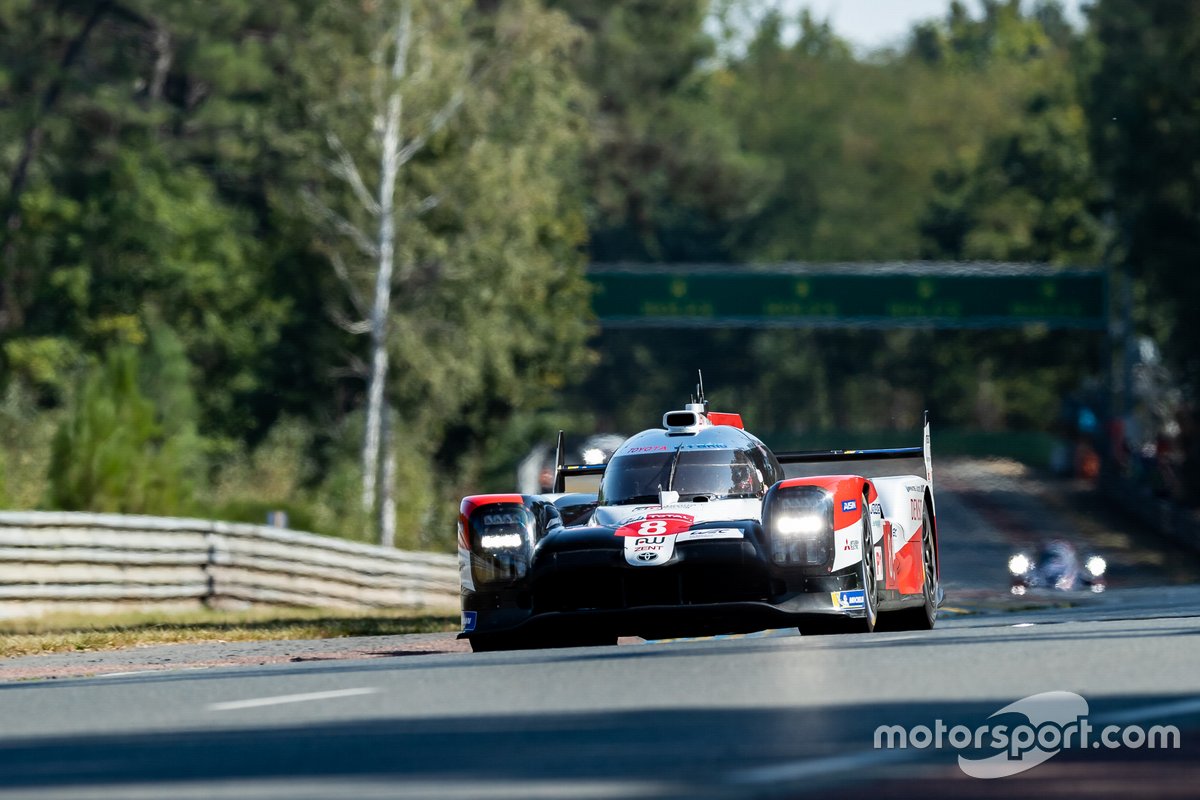 Brendon Hartley, sharing the #8 Toyota that will start the race from third with Kazuki Nakajima and Sebastien Buemi, also pointed to the fact that Rebellion will be able to run the same 11-lap stints as Toyota for the first time this year.

"We expected them to be a big challenge," said Hartley. "If you look last year they at some of their averages, I think they had one of the fastest averages of the race.

"We expect they made some improvements from last year and we hope we made some small improvements as well. On top of that different regulations, last year Toyota had some advantages how many laps we could do per stint, all that is gone.

"So they really have a chance to win. We have to do our job and manage the risk. It’s going to be a tough fight. Not just with our teammates, but definitely with the Rebellions as well."