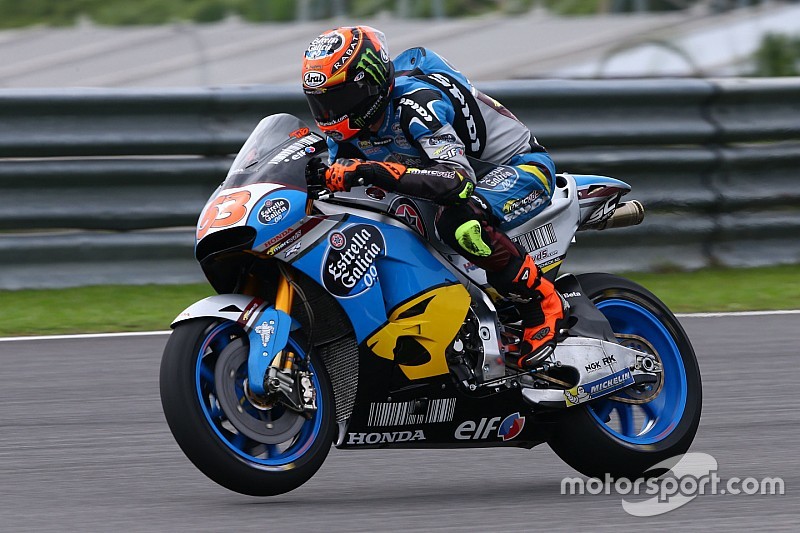 Marc VDS Honda rider Tito Rabat will return to action this week during the three-day MotoGP test in Qatar.

Rabat has recovered from his crash during the first pre-season test at Sepang, and will join teammate Jack Miller for the last test before the opening race of the year at the Losail track.

The 27-year-old was subsequently forced to sit out of the second test at Phillip Island due to a laceration to his left knee.

Even though Rabat has been cleared to ride in Qatar after four weeks of rehabilitation, the Spaniard admitted that he is still not 100 percent fit.

"The last four weeks have been all about rehabilitation, working with the physiotherapist to recover from the injuries and also the surgery," said Rabat.

"I am still not back to full fitness but I'm fit to ride and although we'll need to take the injuries into account in Qatar, this won't stop us from enjoying a productive test.

"This test isn't about pushing for a lap time, it's about working with my crew, rebuilding my confidence with the bike and ensuring we are as well prepared as it's possible to be when we return to the Losail International Circuit for the first race of the season."

Eight themes to watch in the Qatar MotoGP test