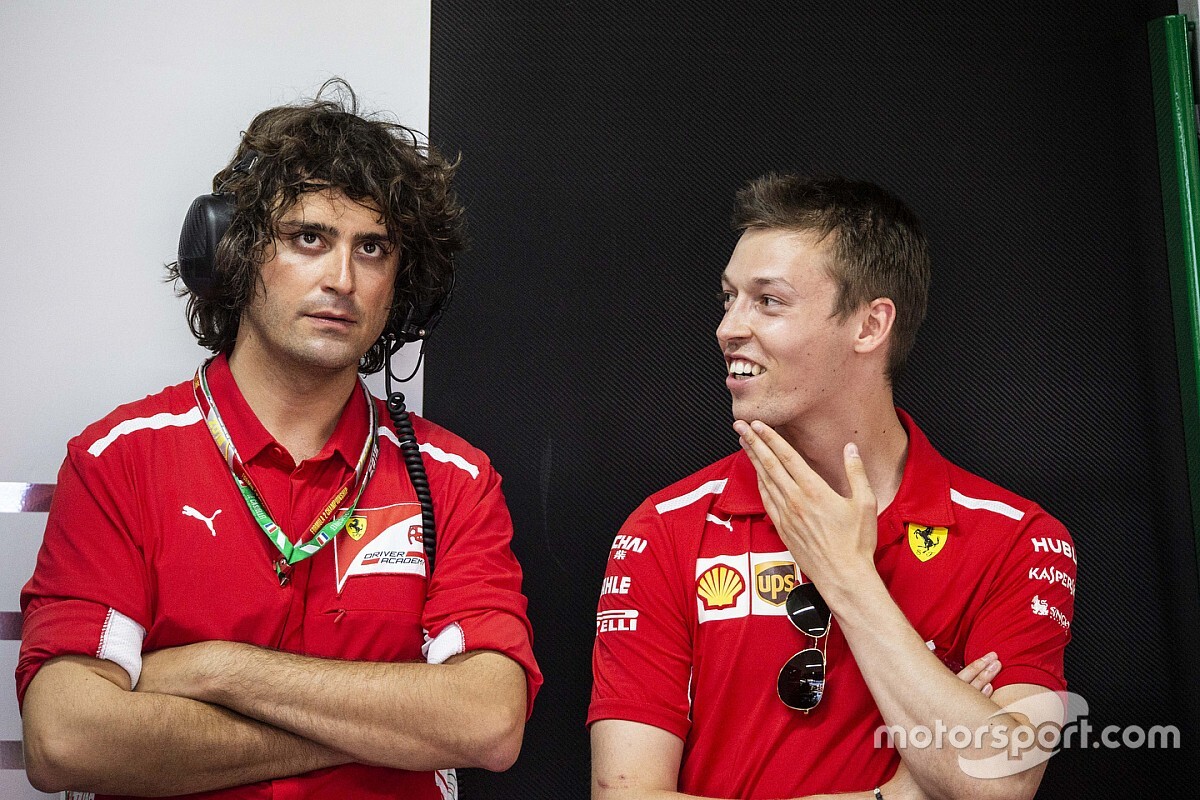 Daniil Kvyat is in the frame for a shock return to Formula 1 with the Toro Rosso team that dropped him before the end of the 2017 season.

Kvyat was picked up by Ferrari to work as a development driver after losing Red Bull's support late last year.

Ferrari team boss Maurizio Arrivabene is understood to have met with his Red Bull counterpart Christian Horner and Red Bull motorsport advisor Helmut Marko during the Belgian Grand Prix weekend about the prospect of the 24-year-old rejoining Toro Rosso next year.

It would mark Kvyat's third stint at the Red Bull junior team, having raced there in 2014 and then again in 2016 and 2017 following a brief spell alongside Daniel Ricciardo at Red Bull itself.

Pierre Gasly will step up to the senior outfit to replace Renault-bound Ricciardo next season, with Brendon Hartley yet to convince Red Bull he is worth retaining for a second full year in F1 following his surprise call-up at Kvyat's expense in 2017.

Red Bull does not have any juniors either ready or qualified to step up to F1 and has been linked with left-field alternatives like McLaren protege Lando Norris or possible McLaren outcast Stoffel Vandoorne.

Last week, when asked by Motorsport.com about his team's options, Toro Rosso boss Franz Tost said: "There are different names which are being discussed but up to now no decision has been made.

"So therefore we just wait and Red Bull will announce it."

The possibility of another of Ferrari's development drivers, Antonio Giovinazzi, joining Toro Rosso is also understood to be of interest to Red Bull.

Giovinazzi's best shot of a proper F1 chance for 2019 was thought to be with Ferrari customer Sauber, as the Italian has tested for both teams this year.

However, it is not known if this has been discussed specifically with Ferrari, whereas Kvyat's shot appears more realistic.

Kvyat has had a rollercoaster relationship with Red Bull ever since he joined Toro Rosso for the 2014 season, aged just 19.

He was promoted to the Red Bull senior team as Sebastian Vettel's replacement the following year, but demoted to Toro Rosso again in early-2016.

That came after two high-profile clashes with Vettel, and amid pressure from Max Verstappen's camp to promote the young Dutchman from Toro Rosso.

Red Bull swapped the two drivers and Kvyat struggled to reverse his dip in form in his second spell at the junior team, scoring points in just six of the next 31 races.

He was replaced for the Malaysian and Japanese Grands Prix respectively, then scored a point in the United States before that turned out to be just a one-race reprieve.

Kvyat did not compete in the remaining three races of 2017, then secured a development role with Ferrari in January this year that has comprised simulator work and an outing at Fiorano in an SF71-H. 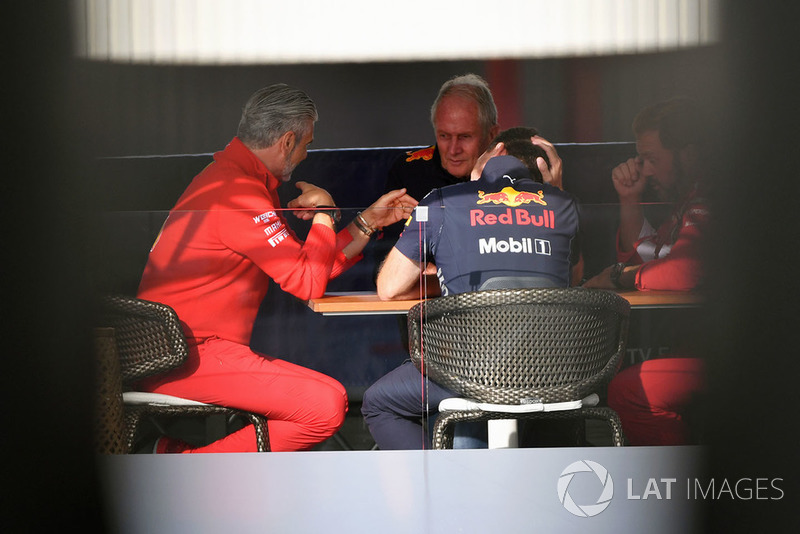 Hulkenberg still has "mixed feelings" over halo in F1