The full-time racing career of Australia’s most successful touring car driver Jamie Whincup will come to an end after this year. We look back at the GOAT's major milestones.

Whincup has today confirmed he will move away from hustling for Supercars Championship titles at the end of the year, to turn his hand at team management by taking over the team principal role from Roland Dane at Triple Eight.

In a 19-year career, the seven-time Supercars champion has claimed more titles, race wins (122 wins) and pole positions (89 poles) than any other driver in ATCC history, setting a record that could increase this year and may never be eclipsed.

After somewhat humble beginnings and a Supercars career that stalled initially, Whincup turned himself into a powerhouse and is rightly among the world’s touring car greats.

2002: After a successful karting career, the Melbourne born racer took out the coveted Australian Formula Ford Championship, beating Mark Winterbottom to the title. Garry Rogers Motorsport offers Whincup a Supercars debut through an enduro drive alongside Max Dumesny in Queensland 500 (finished 20th) and Mark Noske at the Bathurst 1000 (DNF).

2003-2004: Whincup lands a full-time Supercars seat at GRM but is fired after failing to crack a top 10 finish, leaving him 27th overall. He is left to try and resurrect his career in 2004 with an enduro drive at Perkins Engineering, resulting in an impressive ninth alongside Alex Davison at Bathurst.

2005: Tasman Motorsport hires Whincup for a full-time Supercars drive where he goes on to score his first podiums with a third and a second, paired with Jason Richards at Sandown and Bathurst respectively. 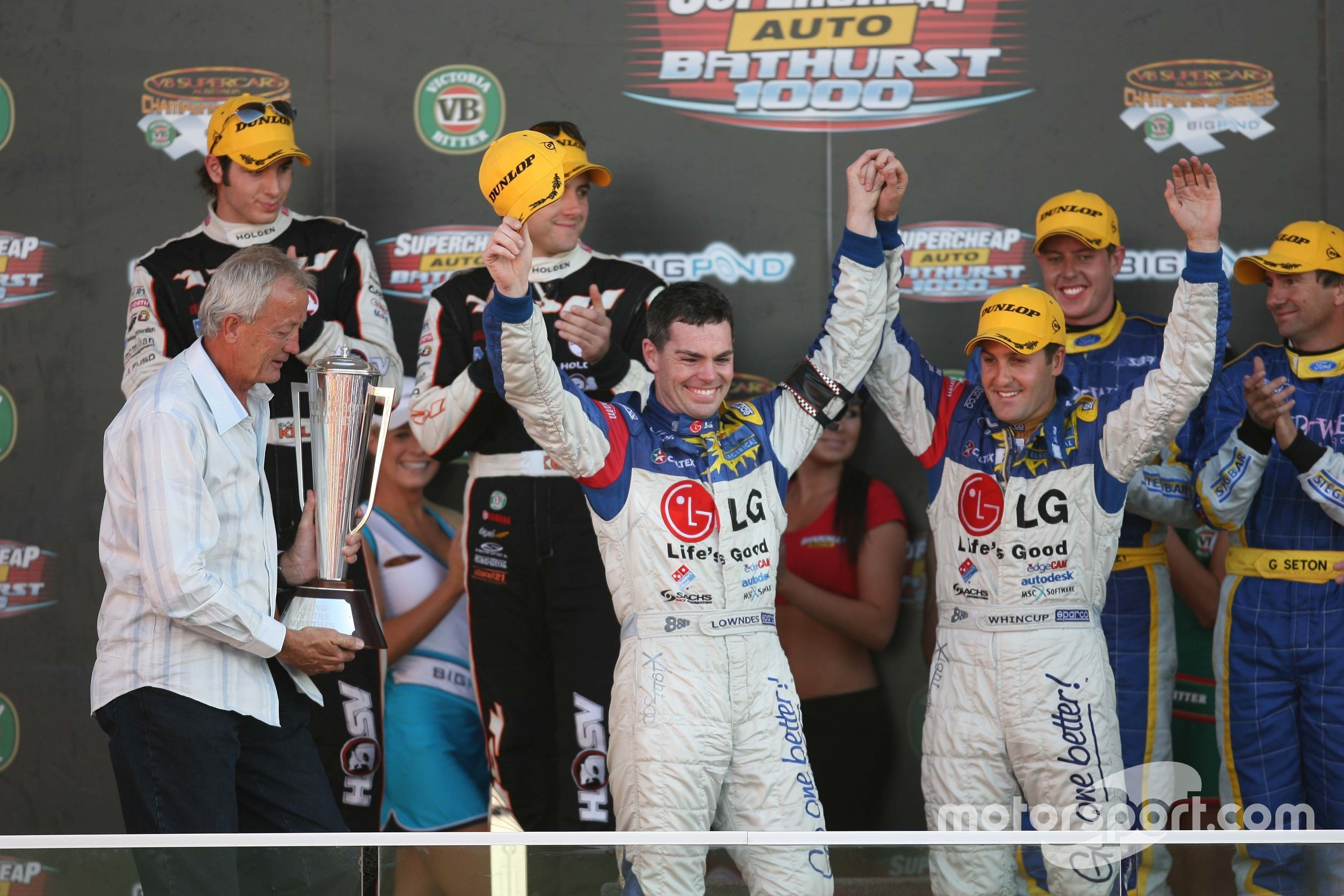 2006: Earns what would turn into a career changing move to Triple Eight to join fans favourite Craig Lowndes. Whincup scores a maiden win at the Adelaide 500 before teaming up with Lowndes for the first of four Bathurst 1000 wins, the first, an emotional victory shortly after the death of touring car legend Peter Brock.

2007: Whincup scores five wins including a second Bathurst 1000 with Lowndes to finish second in the championship. 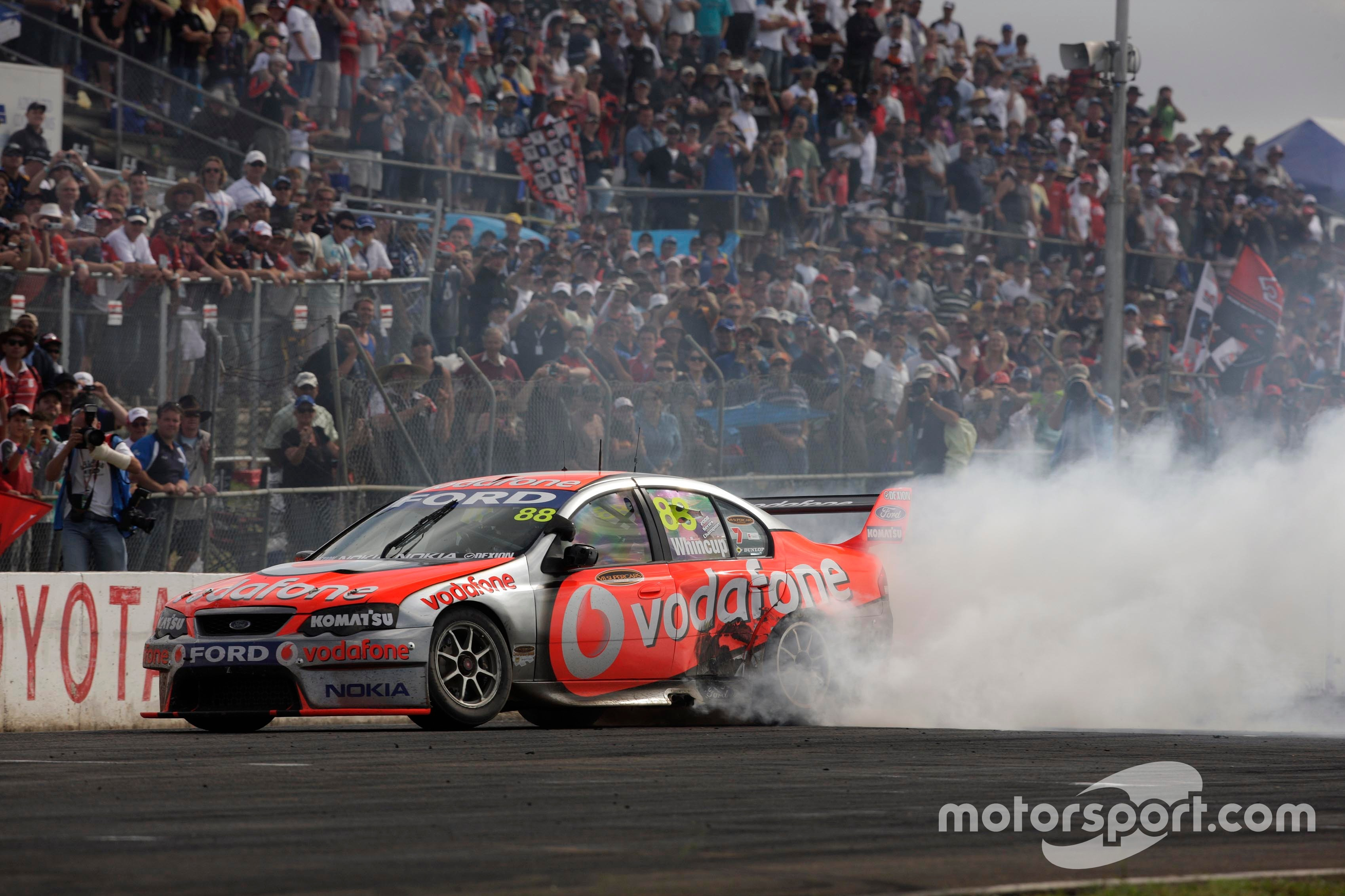 2009: A second Supercars title arrives after bagging another 11 wins from 28 races.

2010: James Courtney denies Whincup a third title in a row but he still racks up nine wins in the process to finish runner-up. 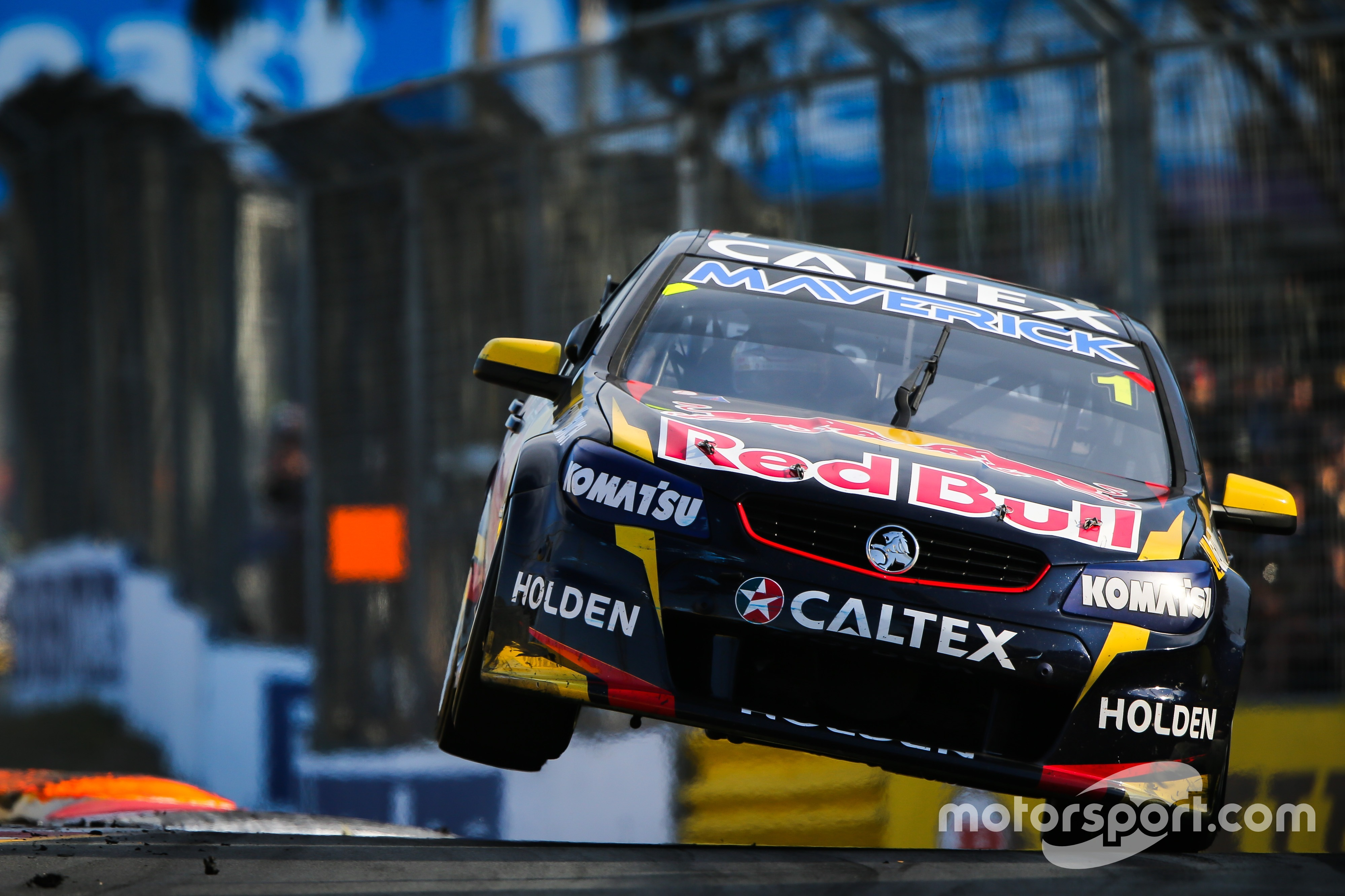 Whincup would win his fourth title on the spin in 2014 Pic: LAT/Daniel Kalisz

2011-2014: Whincup wins four Supercars titles on the bounce recording an incredible 45 race wins from 132 races in the period (34% win record). A fourth Bathurst 1000 victory arrives in 2012 alongside Paul Dumbrell.

2016: Whincup finishes runner-up in the championship to then new Triple Eight team-mate Shane van Gisbergen, bouncing back from a challenging 2015 campaign that yielded fifth overall. 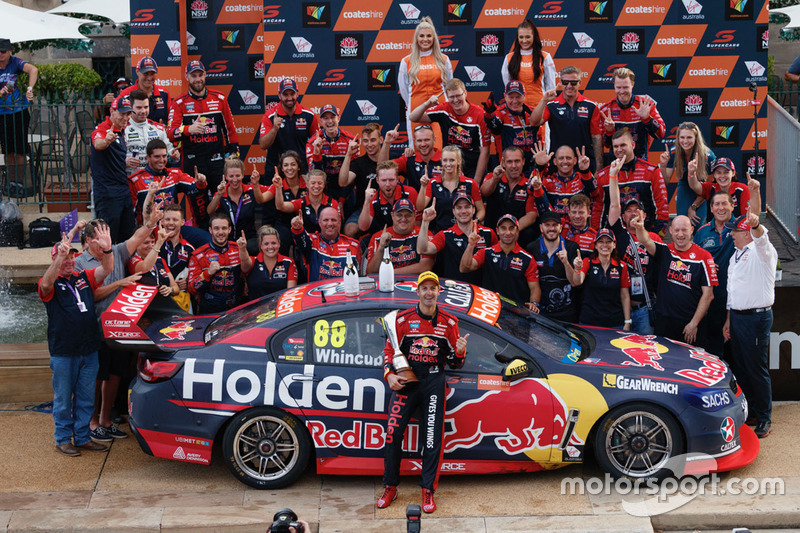 2017: An unprecedented seventh Supercars title comes after arguably his toughest championship battle yet with Scott McLaughlin (DJR Team Penske). The title is decided in a dramatic and controversial season finale at Newcastle.

2018 - present - Whincup buys a 15 percent stake in Triple Eight in 2018 before joining the Supercars Commission the following season. He finishes third in the championship during those seasons, before ending up fourth overall after a title push last year. 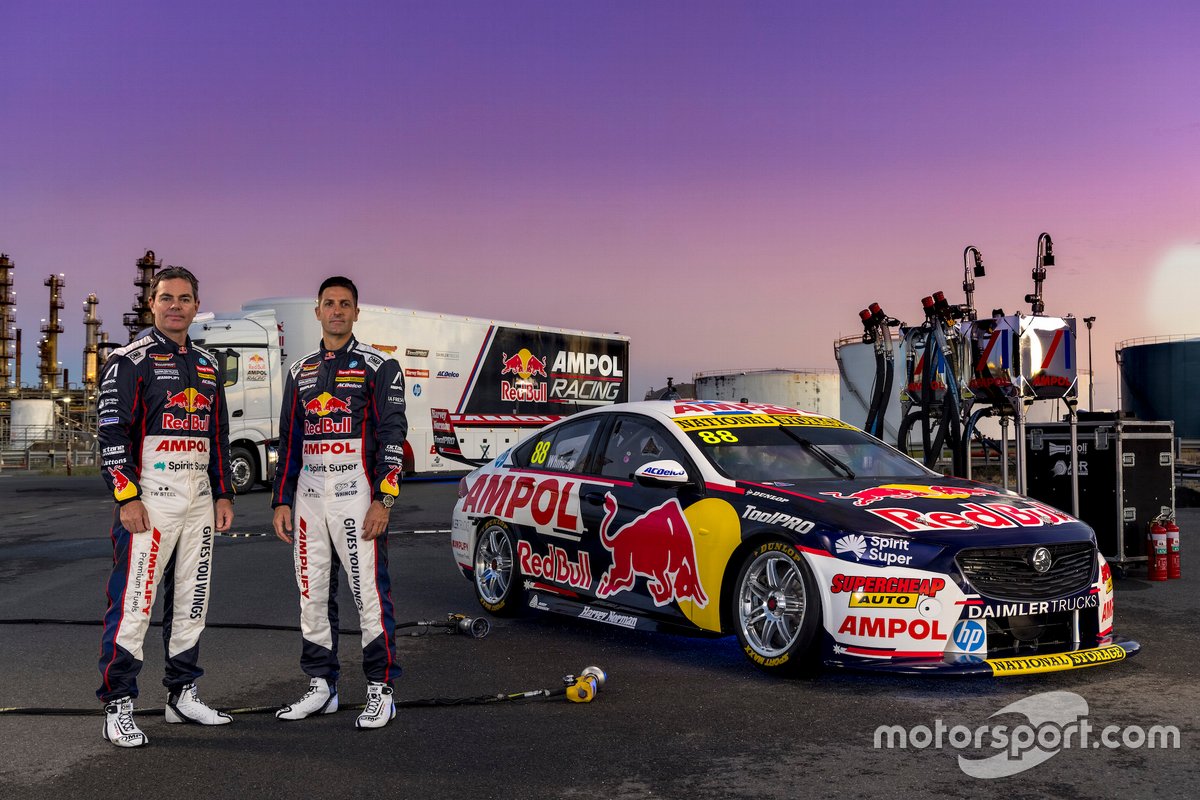 Supercar, rally car to do battle at Albert Park