World Superbike star Alvaro Bautista says he couldn’t afford to spend another two years developing the Honda Fireblade when he could find a readily-available race-winning bike at Ducati.

Bautista will return to the Italian marque next year as a replacement for BMW-bound Scott Redding, ending a two-year stint with the factory Honda team alongside Leon Haslam.

Both Bautista and Haslam have played a major role in development and testing of the new CBR1000RR-R that was introduced in 2020 to coincide with HRC’s takeover of the factory Honda WSBK operation, applying their experience from MotoGP and the British Superbike Championship.

However, Honda’s results have been largely below expectations and it is set to finish the year at the bottom of the manufacturers’ standings behind German marque BMW, which recently bagged an elusive first win since 2013 at Portimao.

Bautista, who turns 37 later this month, says he couldn’t wait until Honda had turned the Fireblade into a championship contender, especially when Ducati had proved to be a close match to the all-conquering Kawasaki squad in the last three years.

But the Spaniard is also aware that it will be difficult to replicate the kind of success he achieved with Ducati in 2019, when he scored an unprecedented 11 straight race wins at the start of the season.

“I made a change two years ago, I bet on a great project like HRC, but it takes time,” Bautista told Motorsport.com’s Latin American edition.

“I have been in MotoGP developing factory bikes and I know what it is like and in the end I had the opportunity to return to a bike that is already made, that works well, that the development was already done.

“Right now, I honestly don't feel like, not losing, but let's say to spend two more years developing a bike to reach a level that maybe a bike [like Ducati] already has.

“So at this stage of my career I want to enjoy more than going crazy to see how we can improve the bike.

“Then I got this opportunity [with Ducati] and that's more than anything, because of the time. It's a bike that we know works, I know I've been fast on that bike and that's it. But it's not like I'm coming back now to get revenge for two years ago. Not at all.

“Besides, the championship has changed a lot, there are more riders fighting for the victory, more level, so it will be different. I don't think it will be as 'easy' as two years ago.” 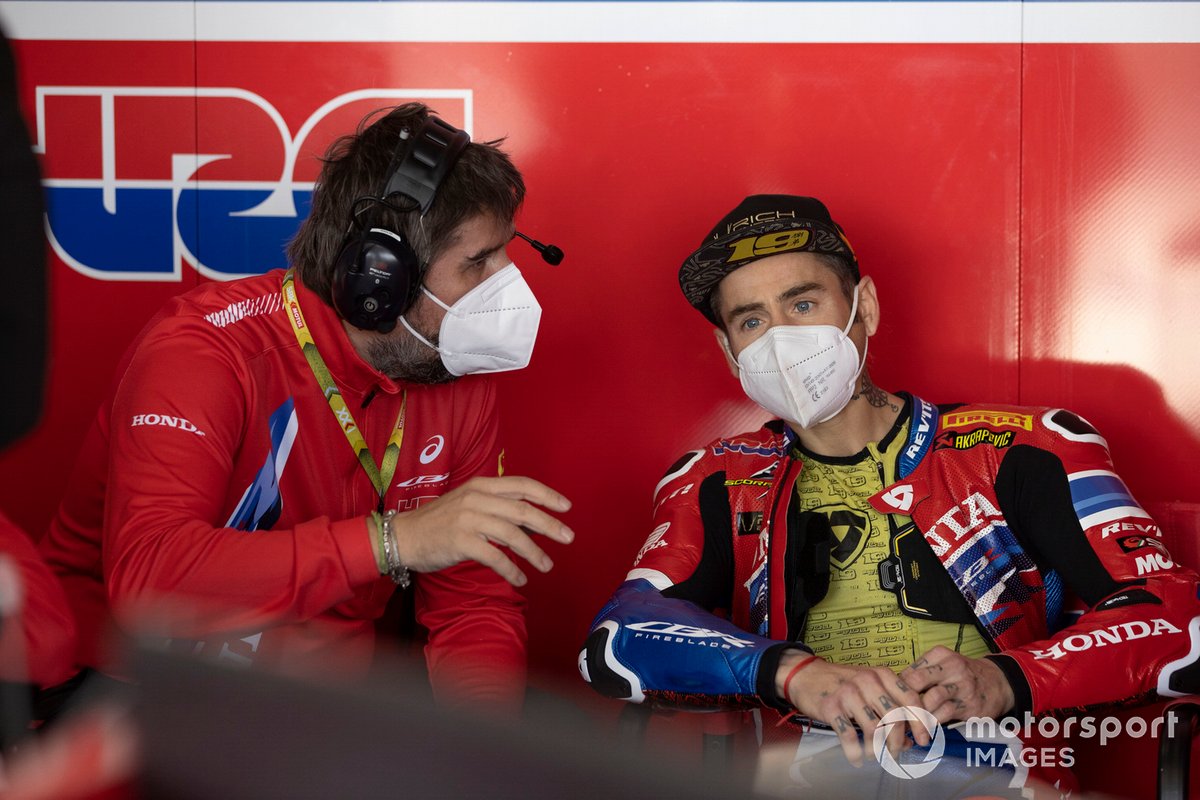 Despite Bautista’s instant success with the Panigale V4 R in 2019 suggesting that it finally developed a bike capable of dethroning Kawasaki, Ducati hasn’t been able to clinch a first manufacturers’ title since 2011, missing out on last year’s crown by a single point.

Ducati’s technical director Marco Zambenedetti feels Bautista’s early results gave the Italian marque a false first impression about the new Panigale and it has since discovered a number of weaknesses on the bike - some of which it is yet to overcome.

“At the beginning of the project, it was not clear what the weaknesses could be,” Zambenedetti told Motorsport.com’s German edition. “Thanks to Alvaro’s performance, it seemed the bike was very strong in every department.

“After three years I would say one of the strongest points is the engine, and also the chassis is not so bad.

“At the moment the weak point and the area we have been concentrating on since last year is the rear of the bike, in terms of suspension and stiffness.

“We tried to find a better compromise between grip and tyre durability for all the riders. It’s important also to be able to put as much power on the ground for the whole race distance. This remains in my opinion one area where we need to improve.

“It’s not a simple part. It’s the ability to find the right compromise in terms of linkage and rear stiffness.

“Also, the position of the rider relative to the bike is important, and how we distribute our mass. There is one thing that changes a lot in the race, the fuel, and this affects the bike’s behaviour.

“We have worked in the past, in the beginning by moving some fuel to the back, but we are still investigating these areas to find the best package.”